Home Celebrity MILEY CYRUS IS STILL CONCERNED ABOUT THE OPINION OF LIAM HEMSWORTH AND... 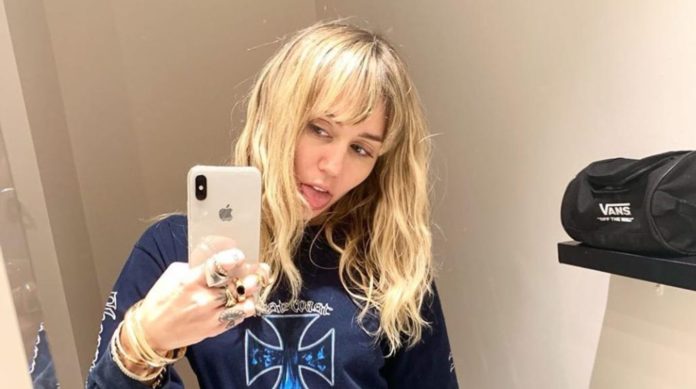 Since the separation of Miley Cyrus and Liam Hemsworth, there have been several opinions about the couple.

The singer even assured that she would always love her ex-husband, since she spent 10 years by her side and although both have resumed their lives, Miley is still affected by what can be said about her and Liam.

According to information from Dailymail, after the statements given by the singer’s ex-sister-in-law, Elsa Pataky, Miley’s friends revealed that she felt very affected by her words and hurt her greatly that she considered her insufficient for Liam.

So far, Miley has not given an answer, but it seems that not only a marriage broke up, because she and Elsa were very close and used to spend time together. The opinion of the Hemsworth still matters.

Tomorrow belongs to us: Morgana escaped from prisoner