Home Celebrity Miley Cyrus and Rosalía become their own stylists 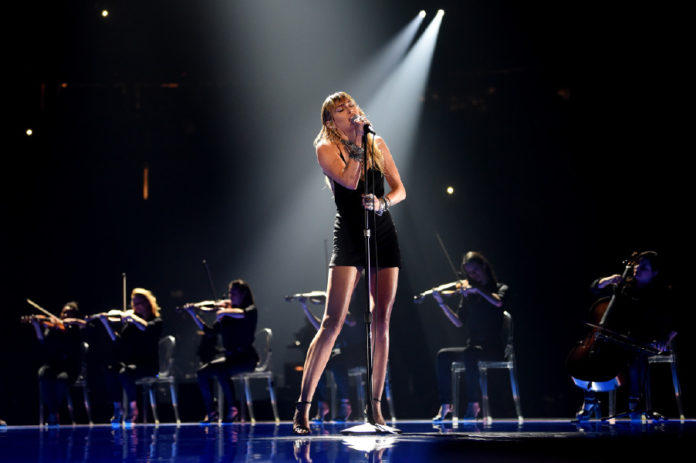 Miley Cyrus and Rosalía become their own stylists. These are the best memes that Internet users made to these two great stars, who apparently have already been quarantined. These two figures of music have more in common than you think.

The host of ‘Bright Minded’ has been known to be rebellious and very original, but now her fans have found a resemblance to one of the best-known criminals in the United States, known as ‘Exotic Joe ‘, who is in prison for animal abuse, because the young singer has made a new look for herself.

I nominate @MileyCyrus to play Joe Exotic in the movie remake pic.twitter.com/1HFnUNXmq1

With blonde hair, but now wearing bangs as she appeared on her show, Miley Cyrus , which aroused many opinions among netizens , who made memes , asked her to stop touching the scissors, until she posted these jokes on her social networks .

Another that gave her change of appearance was ‘ La Rosalía ‘, the Spanish singer posted a photo of how her bangs had turned out , leaving her fans very excited , they could see the interpreter of ‘Malamente’ very changed.

Her faithful followers told her that this style fit her well, that she always looks regal and that some of her followers had ventured to do it, but they were not half as good as she was, but there was no lack of memes .

Both Miley and Rosalía are protected at home due to social isolation , which is one of the largest and strongest measures to avoid the massive spread of COVID-19.

Where to Start: Jim Jarmusch