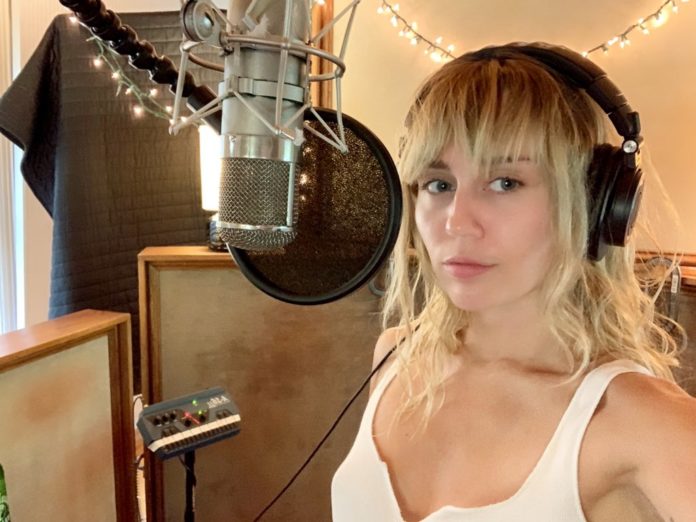 Now you can understand why Miley Cyrus is quiet and fans have no news about her new album – or new EP. According to the People magazine website, Miley recently had vocal cord surgery and left the hospital last Saturday. The recommendation now is absolute rest. “She will rest her voice for weeks to allow them [the vocal cords] to recover. Any effort can prolong healing, ”says the text.

Still according to a People story, Miley discovered the problem with being treated for tonsillitis last month. Surgery was needed later this year.

“As a result of the problem, Cyrus, who has been working on new songs, had to pause the recordings and performances,” says People categorically. Miley should not be recording again until 2020.

In August, Miley released the track “Slide Away” and everyone waited for the second EP of a trilogy to be released this year. Along with “She Is Coming” released in May and 6 songs, the rest of the song would form the “She is Miley Cyrus” promised for 2019. Recently Miley changed (and already deleted) the Instagram biography to “SHE CAME” second EP that has not yet been officially announced.

Even with the mandatory silence, Miley and her team are expected to stick to the plan and release the announced projects.