Home Celebrity Miley Cyrus in love with Kristen Stewart in secret? The rumor that... 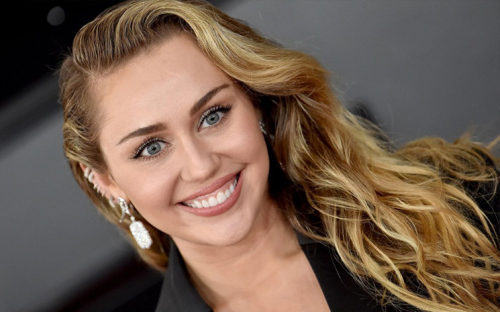 When Miley Cyrus does not play the girl, she continues the love stories … Divorced Liam Hemsworth since August 2019, the young woman has flirted a lot. With men … But also with women! Indeed, the star has never hidden his sexuality. She had a brief affair with Broddy Jenner’s ex-girlfriend, Kaitlynn Carter. But since last October, it is with the beautiful Cody Simpson, that the singer found the love.

Both celebrities seem to be on the same wavelength. For Halloween, they had both disguised themselves in a mythical couple of the 80s: Billy Idol and Perri Lister. But what is the problem? Well, a source has announced that Miley Cyrus has always been in love with Kristen Stewart …

A LOVE STORY BETWEEN MILEY CYRUS AND KRISTEN STEWART?
The two actresses were pretty close at the Oscars … But Kristen Stewart seems more than ever in love with her beautiful Dylan Meyer, with whom she has been in a relationship since August. She also said she was ready to marry her. Miley Cyrus allegedly was affected by this statement … But then Info or Intox? Indeed, according to an anonymous source the star of “Twilight” would be “the biggest crush in the life of Miley. ”

“She’s been trying to go out with her for ages, but it’s never been the right time,” says the person before adding that Kristen would even be at the origin of his break with Liam … this was quickly contradicted by the “Gossip Cop” website. Moreover, the rumors about the break between Cody and Miley Cyrus were, too, totally wrong. Both lovers are very happy!

Kylie Jenner very close to Drake: these photos that make the...