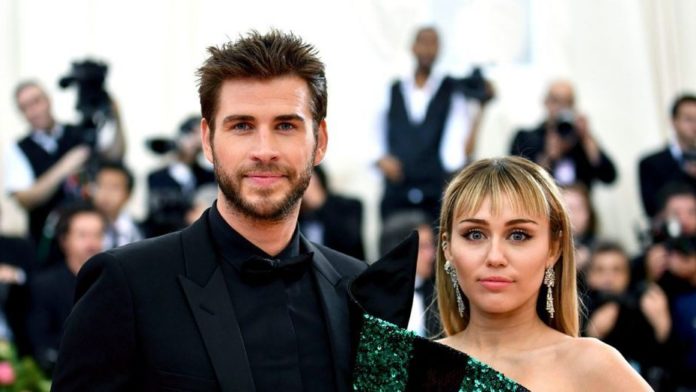 Several months ago, Miley Cyrus announced her separation from Liam Hemsworth. The two stars have rebuilt their lives and they are divorced!

Miley Cyrus announced several months ago her separation from Liam Hemsworth. The two stars wereted no time filling out the divorce papers!

Miley Cyrus and Liam Hemsworth had been in a relationship for more than ten years. The two stars have had their ups and downs and have argued many times. However, everything seemed to be going well between them and they had married more than a year ago. So, the star shocked her fans when she announced her breakup with the actor. Since then, she has been in a relationship with Cody Simpson and she has wasted no time in rebuilding her life.

Last August, Miley Cyrus announced her separation from Liam Hemsworth. The actor learned of the end of his relationship through the media and lived it very badly. For his part, the star had a history with Kaitlynn Carter then she formed a couple with Cody Simpson. She sent the divorce papers to her ex but Liam took a while to fill them out. Nevertheless, they have finally reached an agreement and they are officially divorced!

MILEY CYRUS AND LIAM HEMSWORTH: DIVORCE!
According to TMZ media, Miley Cyrus and Liam Hemsworth have signed the divorce papers and they are officially divorced. Thus , the actor seems to have signed the papers so as not to go before the judge. The two stars have reached an agreement and they can make their own lives on their own. The divorce seems to have taken place very quickly since it has only been five months since they have been in a relationship.

Thus, Miley Cyrus can enjoy her new life with Cody Simpson. The starlet often appears with her sweetheart and the two stars are inseparable . However, according to rumors, the singer would do anything to make Liam Hemsworth jealous. However, that does not seem to work since the actor ended up turning the page and he will probably never get back with it…