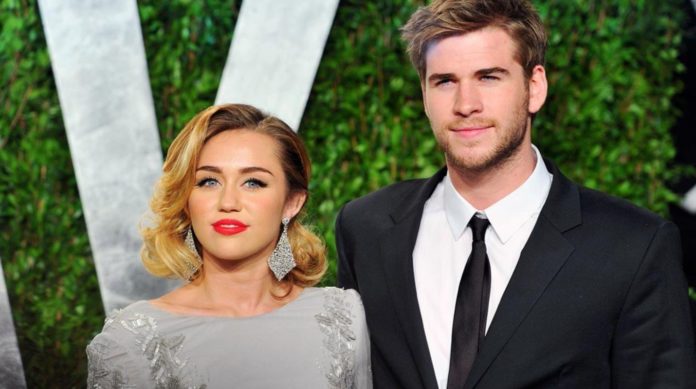 After the sudden separation of the couple and the beginning of new love relationships with Cody Simpson and Gabriella Brooks, Miley Cyrus and Liam Hemsworth have been officially divorced.

According to TMZ, it was this week when a judge approved the divorce of the couple who was married for only 8 months. The procedures began to take place in December, but since there was a prenuptial agreement and they had no children, the process could be quick.

The only thing that had to be discussed was around the properties they acquired together and the future of their pets, which the singer managed to obtain.

How will celebrities feel about it?

Congrats to my dad @billyraycyrus and baby brother @lilnasx on their 2 Grammy awards!!!!!! ( P.S. couldn’t one of y’all Grammy winnin’ fuckers tell me I have pizza on my shirt at the damn function!)

Grey’s Anatomy: Actors have appeared in many movies!