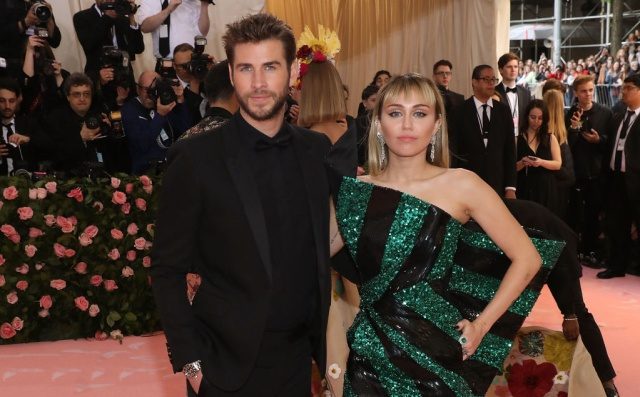 Four months after actor Liam Hemsworth filed for divorce before celebrating his first anniversary of marriage to Miley Cyrus citing irreconcilable differences, the former couple seems to have finally reached an agreement to legally conclude their union.

As the TMZ portal has learned, the singer’s lawyer has submitted the relevant documents on Tuesday informing of the decision of the former couple.

The division of their properties has not been a problem because the young people had signed a prenuptial agreement before getting married last December, and both have decided that it will be she who will take care from now on the pets they adopted together during the time that lasted their relationship full of ups and downs.

The desire of the pop star to turn the page as soon as possible, especially now that he has begun a promising romance with the musician Cody Simpson, would have been a weight factor in getting his ex and she to put aside any grudges that could exist between them to approach positions.

However, they should still wait until next March to officially return to singleness, since the divorce takes at least half a year to formalize.

See Also
Miley Cyrus jealous of Maddison Brown? She would do anything to recover Liam Hemsworth