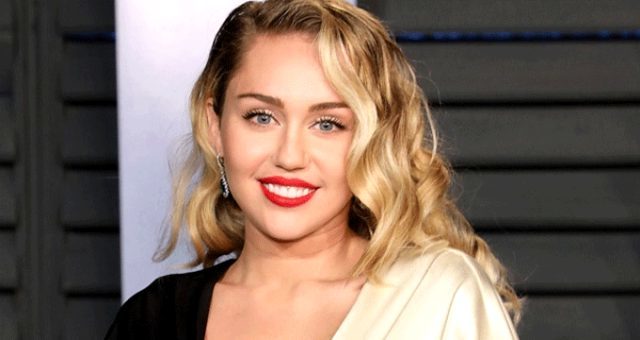 Miley Cyrus ended her marriage to Liam Hemsworth. The starlet has just made a new tattoo and it seems significant.

This summer, Miley Cyrus ended her marriage to Liam Hemsworth. They had been together more than a decade ago and they were married more than a year ago. Everything seemed to be going well between them since they made declarations of love. Nevertheless, in the intimacy, nothing went more and they were not on the same wavelength anymore.

So, Miley Cyrus ended her couple and she shocked all the fans. However, the star quickly turned the page since she started as a couple with Kaitlynn Carter and then with Cody Simpson. Since then she has been in a relationship with the Australian singer and she takes this story seriously. So, she signed the divorce papers with Liam Hemsworth and she celebrated it with a tattoo!

However, this new tattoo may not be related to the end of her marriage with Liam Hemsworth. Indeed, in 2019, Miley Cyrus released a new title: “Mother’s Daughter”. In this song she talks about freedom and she says “do not f ** with my freedom” many times. As a result, this new tattoo could just make a nod to his new song. However, she may have done this tattoo because she feels liberated to no longer be in a relationship with the actor …