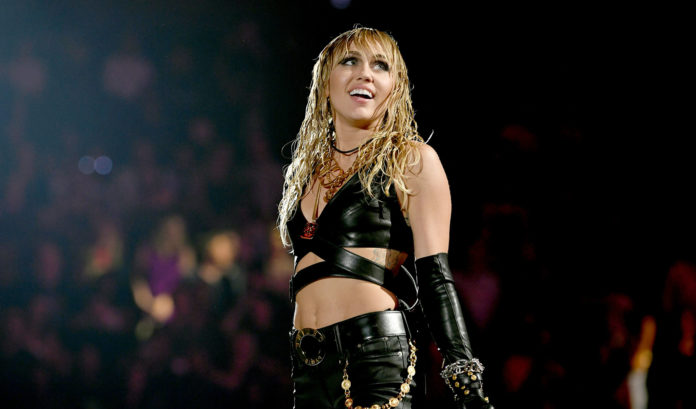 Miley Cyrus ends toxic masculinity. The singer decided to send a message with the help of her Cody Simpson.

Miley Cyrus has been characterized by having a rebellious attitude and freedom regarding her appearance. The singer has also been honest with her fans and a few months ago she decided to find out more about herself and her preferences by striking up a relationship with another woman.

In these days of social isolation, Miley has made several Instagram Lives to communicate with her fans, but she also took advantage of this platform to send a message about toxic masculinity.

Like Sophie Turner, Miley painted her boyfriend, but not in order to test her makeup talent . The singer posted a couple of photos and videos where Cody wore a blush, mascara, and red lipstick.

The singer also shared an image during the make-up process to demonstrate that the only thing a person needs, regardless of gender, is self-esteem and trust, in addition, she shared that the couple supports each other.

Miley wanted to give a message about toxic masculinity , that series of rules and behaviors that a man has to have to be considered as strong or dominant in front of women, so groom her boyfriend using products that were believed to be exclusive to women it is a test that no less man does.