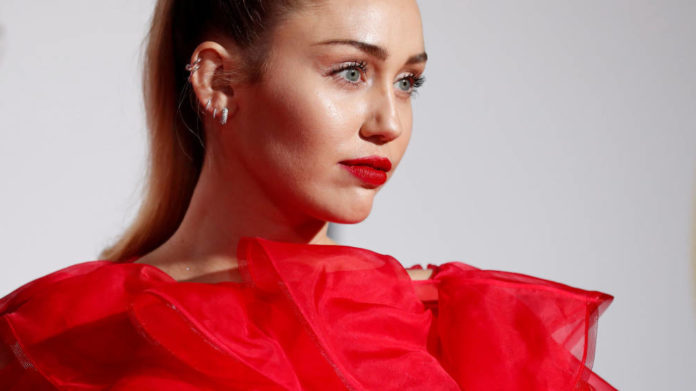 Miley Cyrus denounces being a victim of machismo and claims her freedom. The actress and singer has exploded on social networks, because she feels judged by her sentimental life.

It is clear that Miley Cyrus’s life is anything but boring. Or quiet, if preferred. Since he separated from Liam Hemsworth last August, with whom he had married on December 23 last year, after a round trip relationship, he has been in the spotlight for his sentimental life. For this reason, it has exploded in social networks, in which it underlines the difference in criteria that is applied when talking about the behavior of a man or a woman.

As you will remember, the American singer, who is the daughter of one of the greats of the country, Billy Ray Cyrus, lived what we could classify as a summer romance with Kaitlynn Carter, blogger and star of the reality show ‘The Hills: New Beginnings’, and now a new chapter has begun with the Australian singer Cody Simpson.

Miley, who is currently preparing the release of her next album, wanted to make things clear on Twitter with a very strong message: “I know that the public feels involved in my previous relationship because they saw it from the beginning. I think that that they have felt authorized to talk about my life and how I have lived it, because they have seen me grow, “says what was a benchmark for the Disney public thanks to its role as Hannah Montana.

Early morning vibes up, let the light in man! Let’s stop our fussing and wake up for sunrises again!

The beginning is, in some way, conciliatory and understanding with the attention it has aroused in all these years, but, honoring that song by Julio Iglesias, ‘From girl to woman’, he emphasizes that he is now another person: “I have grown and I make decisions as an adult, knowing the truth, the details and the reality. People only ‘know’ what they see online. ”

What in principle might seem like a relief becomes a feminist manifesto, as the interpreter of ‘Wrecking Ball’ emphasizes that men are treated differently: “They go from woman to beautiful woman, most of them without consequences. They refer to they as ‘legends’, while women are called ‘whores.’ I’m trying to survive in this world of men. ”

Subsequently, in a notice for navigators, he published another message in which he told his fans that they would get used to seeing her with other people and that he refuses to be confined at home.