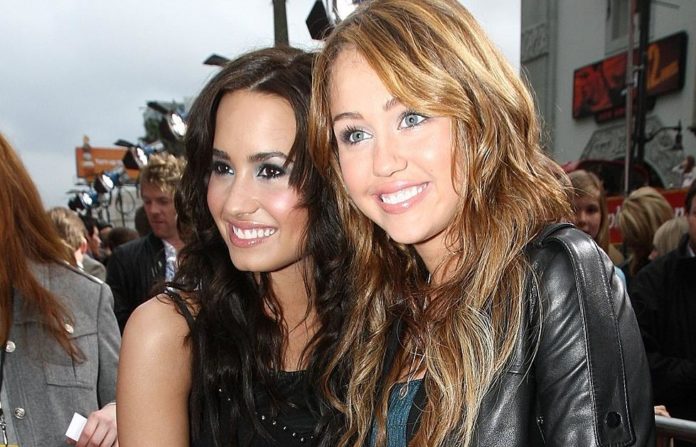 The former Disney girls have revealed how they are connected in a special way.

Miley Cyrus and Demi Lovato have reunited and connected with their fans through the Instagram platform, where the singer of ‘Made in the USA’ has a talk show with other artists called, ‘Bright Minded : Live with Miley ‘

The singers addressed many topics that unite them, such as finding their identity, love for what they do, their friendship, including body image and the problem it represents in young people.

Miley said that she spent many years without wearing skirts or shorts due to the impact that people had compared her to a ‘turkey’ after her epic presentation at the VMA Awards, she said that despite the fact that this episode has already happened, she still remembers it with great pain.

It was when Demi told Cyrus that if it happens again or if he needed help, to call him, not to stay quiet, starting to talk about their friendship.

Cyrus said they don’t have a lot of time to talk and they aren’t online all the time, but he really cares about being around without her having to go through a crisis to need her friend.

Demi Lovato complemented Miley and told her that she really felt a connection, that she did not know if it was because their hearts were the same or the spirituality of the singers was similar, implying that they had gone through similar issues.