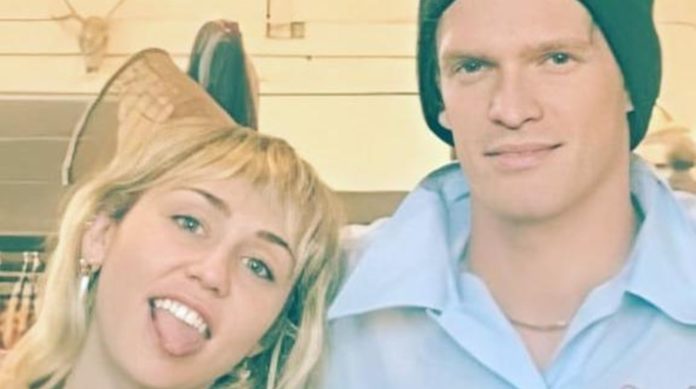 After rumors of distancing and alleged infidelity, Miley Cyrus and Cody Simpson continue to show that they are in love and there is zero break between them.

According to information from the HollywoodLife portal, the couple enjoys the end of the year holidays, even, Cody continues to support the singer in her recovery from the operation of her vocal cords and seems to have a musical project.

Miley and Cody seem to have found chemistry in the hobby they have in common: the music and according to a source close to the couple the two have been composing since they started dating. Awwww!

Do they want to release a romantic single? The plans have not yet been confirmed, but both are in the process of their upcoming albums, so they could include their collaboration in their tracklist.

The witness also reported that his affair with Cody has inspired Miley a lot, as her boyfriend writes poetry so her creative skills have skyrocketed.

Cody even confessed that he wrote a song and according to Miley it was the sweetest thing in the world. Hopefully soon confirm the musical plans they have as a couple.

Take a tour of the exclusive BTS house (VIDEO)

Ariana Grande and Lady Gaga, What are they up to?