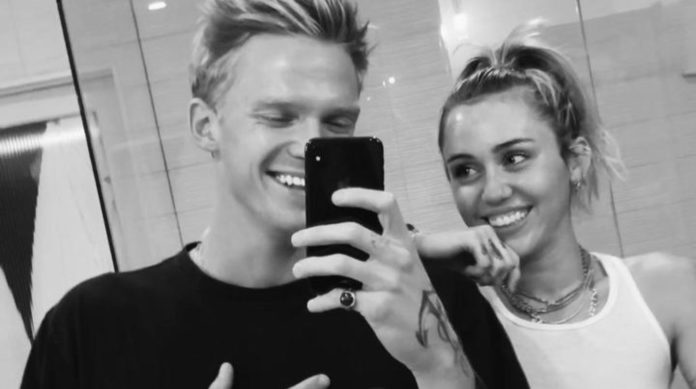 During the time that Miley Cyrus and Cody Simpson have been together, the singers have shown the world that they have much in common. Not only do they share the great love they have, they also love music and could take their relationship to the next level by forming a band.

According to TMZ reports, Miley Cyrus and Cody Simpson would have registered ‘Bandit and Bardot’, on which neither of them has commented on it. Supposedly, it was specified that this brand would offer live entertainment services and a concert-focused website. OMG!

Recently, a mysterious Instagram account called ‘Bandit and Bardot’ also appeared, just like the new Miley and Cody project, which has not made publications or has information and only follows two users: Cyrus and Simpson. Suspect right?

Miley Cyrus and Cody Simpson are great music lovers, as demonstrated last Halloween when they became a renewed version of Billy Idol and Perri Lister, so the possibility that ‘Bandit and Bardot’ is a rock band not It’s such a crazy idea.

What do you think the new Miley Cyrus and Cody Simpson project is about? Leave your comment.