Home Celebrity Miley Cyrus is back soon: she is trying a new project! 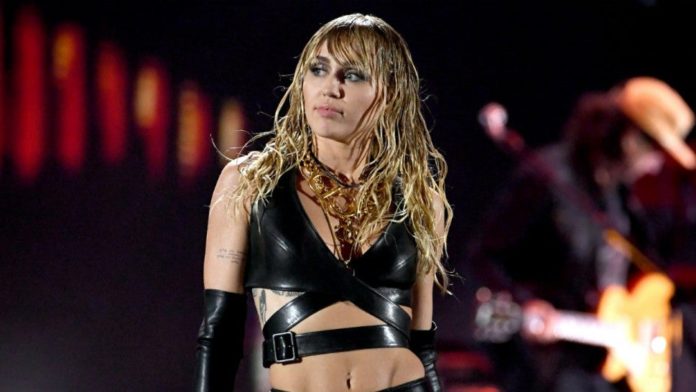 Miley Cyrus plans to make a comeback in 2020. Her millions of fans are impatiently waiting for this moment and they are making it known!

Miley Cyrus is coming back on stage? It may well be. We explain everything in this article!

Miley Cyrus has a resounding return to her fans for 2020. First, the young woman has just revealed a video retracing every moment of her career. Indeed, the star who started in the successful Disney series Hannah Montana, has come a long way. So, she released several albums and toured around the world.

In addition, Miley Cyrus sang with great artists like Madonna, Elton John and Dolly Parton. In addition, the latter is also his godmother. However, she did not hesitate to come to the Ariana Grande concert following the Manchester attacks. The two stars are quite close. However, the young woman does not have only friends in the middle. Indeed, she also put her clash with Nicki Minaj in this video.

MILEY CYRUS TEASE HIS COME-BACK
Miley Cyrus also talked about her long relationship with Liam Hemsworth as well as her difficult breakup. Thus, the young woman seems to want to draw a line under her past. Indeed, she wants to return and release new titles for 2020 after her EP She Is Coming. She teased her return at the end of the video. For the occasion, she wears an I’m Here t-shirt. Finally, the fans seem more than conquered.

The singer can count on the support of her companion, singer Cody Simpson. Then, the couple seem happier than ever. Also, the young woman therefore plans to focus on her career. Music remains his first passion. However, she has made a few appearances in series like Black Mirror. Finally, the star therefore intends to make an impression in 2020. We can’t wait to discover his latest projects. To learn more about the star, don’t hesitate to follow her on Instagram!