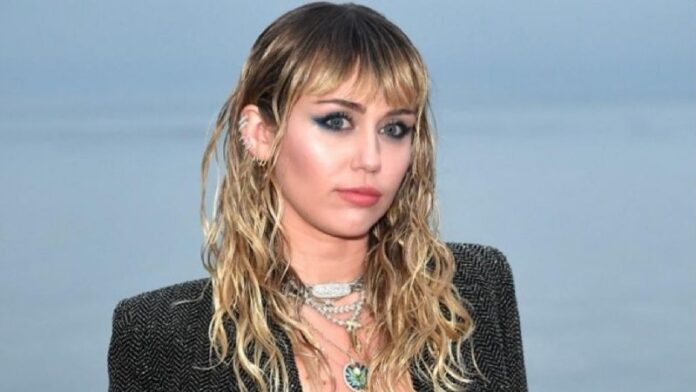 Miley Cyrus and the message for the President of Spain that swept the networks. The pop star left everyone speechless.

In order to continue with her humanitarian work in favor of different social causes throughout her professional career, Miley Cyrus made a controversial request to the President of Spain through her Twitter account and the result was viral in a few minutes, since what nobody expected was that the First President of the Iberian country would respond to the renowned North American interpreter.

This is how Spain, one of the countries most affected by the spread of the coronavirus pandemic, reacted to the controversial request of the interpreter of Party in the USA and appeared to the surprise of its fans with a message from nothing more and nothing less than Pedro Sánchez, the Spanish president, who chose to support his initiative and tell him how he has been supporting the Nation to cope with the disease.

And it is that in the midst of the struggles against racism in the United States, Miley Cyrus decided to join this battle for equal rights in world society with the fight against the coronavirus pandemic, as it was explained later in another Twitter message, believes that as long as there is a greater union of all as a population, the battle will be much more bearable in the world.

Justice for all #BlackLivesMatter

However, the pop music star did not stop becoming a trend due to the criticism he generated, because in the midst of all the protests against racism, Cyrus decided to speak out for the coronavirus. Thus, he also sent a tweet to Italy, one of the main countries with the highest mortality rate from the disease, but which socially also faces other problems and racism is definitely one of them.