Home Crypto Milestone In Cryptocurrencies In Spain: The Bank Of Spain Recognizes The First... 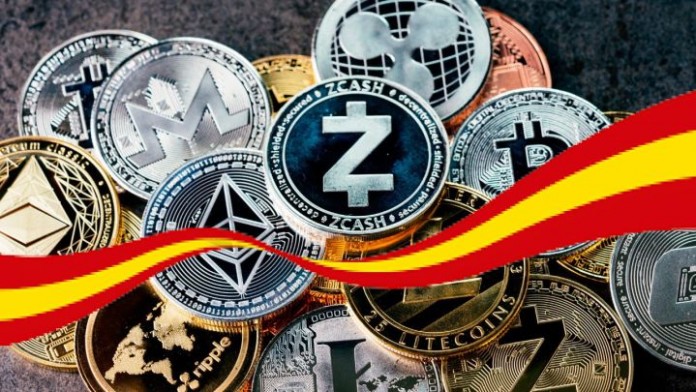 Bit2Me: Digital currency or digital money on the Internet is a means of exchange other than real money that has properties similar to physical currencies and allows instant transactions and transfer of property without borders. They can be used to buy physical goods and services, but can also be restricted to certain communities such as within a social network or online games.

Digital currencies like bitcoin are known as ‘decentralized digital currencies’, which means that there is no central point that controls the money supply. But without a doubt they are opening more and more step in the current technological -and labor, and commercial- reality.

Due precisely to their decentralized nature, they are not to the liking of the Banks of the world. But lo and behold, today history has been made of cryptocurrencies in Spain, since the Bank of Spain has announced the recognition of its first cryptocurrency platform, Bit2Me, which as of today is a “virtual currency exchange service provider for fiduciary currency”. and custody of electronic purses”.

At the end of October, the Bank of Spain enabled this new registry, the creation of which is included in an additional provision of Law 10/2010, of April 28, on the prevention of money laundering and the financing of terrorism.

You submit your application so that the entity officially recognizes you as a cryptocurrency platform
The Bank of Spain has a period of three months to resolve the reception and register or not the company in the registry.
Enrollment in this is conditional on:

Downfall Whales Diversify Their Baskets With These Altcoins!