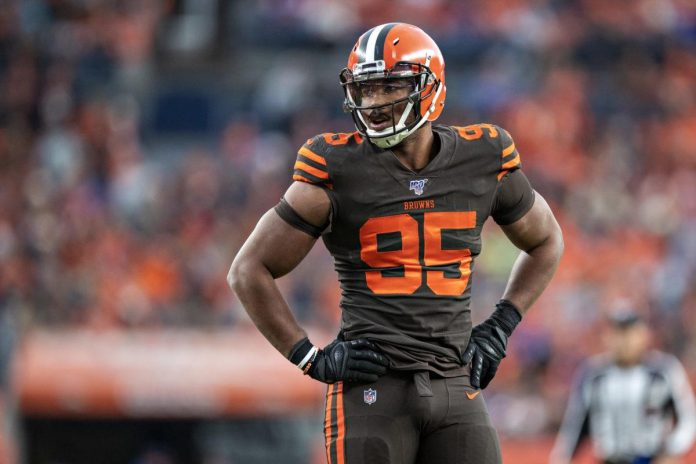 As expected, Baker Mayfield has Week 1 circled in his schedule when the Browns head to Charlotte.

“He’s right. The Panthers have been better in the last ten years than the Browns. More playoff wins and SB appearances. There is no rivalry. With that said, Baker will kick their asses,” a Baker fan wrote.

“Baker always does it about him!” commented a Cleveland fan. “Not an adult in the room!”

We will see September 11 at noon Eastern time.

3-0 Benfica will play the Europa League after winning a Zenit...