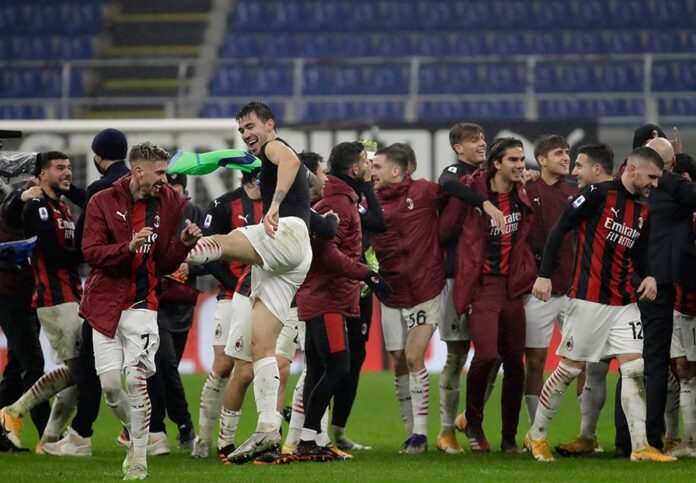 Milan, who lastly defeated Lazio 3-2 in Serie A, continued to lead and set an important record.

Having scored 2 or more goals in the last 16 games in Serie A, Milan broke the 72-year record that Barcelona has held since 1948. Milan, which scored two goals and above in all the games it played in the league this season, showed the same success in the last two weeks of the last season. While the Italian team caught a 16-game series in this area, Barcelona’s record was 15 games.

Having achieved 10 wins and 4 draws in 14 games in the league this season, Stefano Pioli’s team is at the top with 34 points, while scoring 32 goals in total.

This season, Milan maintains its title as the only undefeated team in the league.