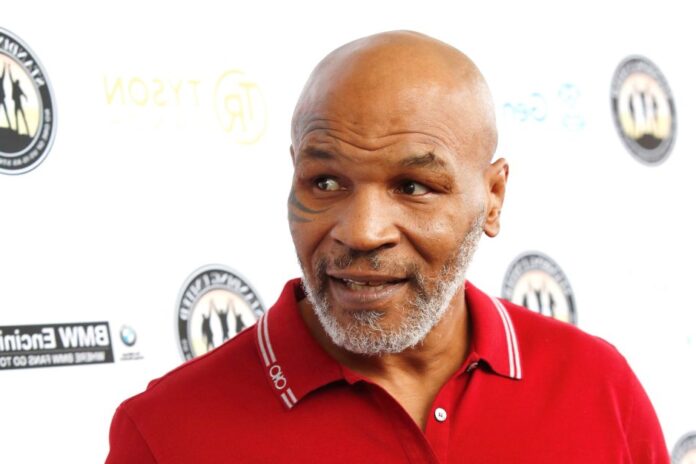 The former world champion completely changed his habits to be as he is now.

Mike Tyson is the man of the moment , earlier in the week he broke the internet with his training video in which he appears with the intensity of a 20-year-old and not like the 53-year-old and 15-year-old man in retirement that he is.

But what does Iron Mike do to be in that impressive state of form at his age?

To begin with, he left the meat, transformed his diet into a 100% vegan , and also hired the mixed martial arts coach Rafael Cordeiro, with whom he trains the same as he did 30 years ago.