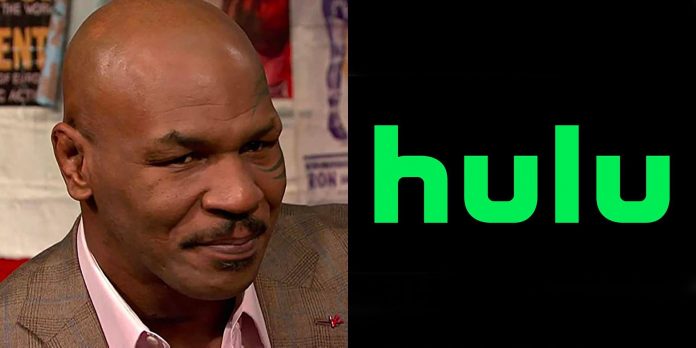 Mike Tyson makes it clear that he does not approve of the upcoming Hulu series “Mike.” The series, which starred Trevante Rhodes and was created by Stephen Rogers, is a biographical film about the life and career of a former professional heavyweight boxer.

Over the past few months, Hulu has turned many real-life stories into series, for example, “The Plainville Girl” starring Elle Fanning and “The Renegade” starring Amanda Seyfried. Thanks to the great success these series brought to the streaming platform, Hulu decided to stick with what works, which led to the release of the newest series, “Mike.” However, news of the series reached Tyson, and he made it clear that he was not thrilled about the upcoming series.

In two Instagram posts, Tyson shared his thoughts about Mike. In the first post, he praised Dana White, president of the Ultimate Fighting Championship (UFC), claiming that Hulu tried to pay White to promote the upcoming series, but White refused, saying he “honors friendship.” Tyson went on to call the upcoming series a “slave-taking story” of his life. In another post, Tyson wrote, “Don’t let Hulu fool you. I don’t support their story about my life. This is not 1822. It’s 2022. They stole my life story and didn’t pay me. To Hulu executives, I’m just a nigga they can sell at auction.”

The premiere of the first two episodes of the series is scheduled for August, and the entire season will consist of 8 episodes. Tyson signed on to be the executive producer of another show telling his life story, with actor Jamie Foxx chosen to play Tyson. However, the series never made it to the network, which led to a halt in the development of the project.

Boxer’s anger that the network told his story without his participation is justified, and it is also disappointing that the network did not offer him any compensation for telling this story. Given that Tyson is very vocal about his negative feelings about Mike, it’s fair to say that he will be even more outspoken when the first episodes of the series become available for streaming on Hulu later this month.

As the release date approaches, viewers will see whether Mike will honestly talk about the life and career of a boxer, and whether Tyson will be able to tell more about the Hulu adaptation.