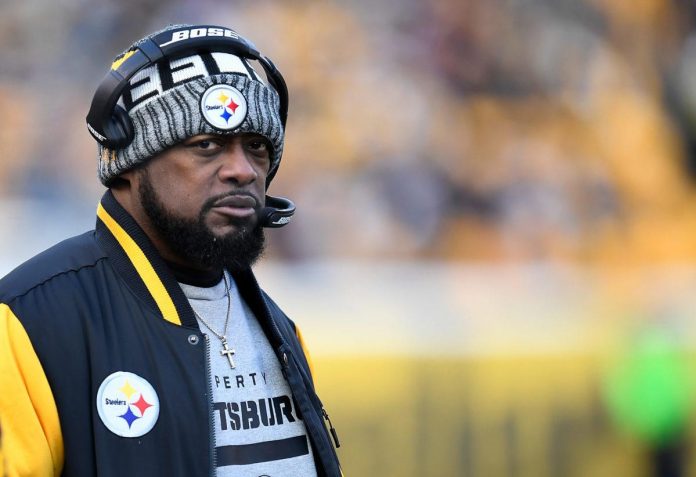 In the first preseason game against the Seattle Seahawks, Mitchell Trubisky started the game as quarterback for the Pittsburgh Steelers, while Mason Rudolph and rookie first-round pick Kenny Pickett completed the game.
Ahead of Saturday’s preseason game against the Jacksonville Jaguars, Steelers head coach Mike Tomlin decided on the starting quarterback lineup. During today’s press conference, Tomlin announced that Trubisky would start the game.
This step was not a big surprise. Trubisky is the expected player of the first week against the Cincinnati Bengals.
As long as that’s the plan, the Steelers can keep giving him all the reps on the team’s first offense. The main question now is whether he will need reps in the third pre-season match next week.
Mitchell Trubisky brings a lot more experience to the Steelers offense than Mason Rudolph or Kenny Pickett. He played in the Chicago Bears’ starting lineup for four years before the team decided to let him go after the 2020 season.
However, not all of this experience is good. In Chicago, he racked up just over 200 yards of passing per game and fumbled the ball 27 times in his career.
But if the goal for 2022 is to turn Kenny Pickett into a starter, then the Bears can certainly achieve more than using Trubisky as a temporary solution.
Will Mitchell Trubisky start every game for the Steelers this season?