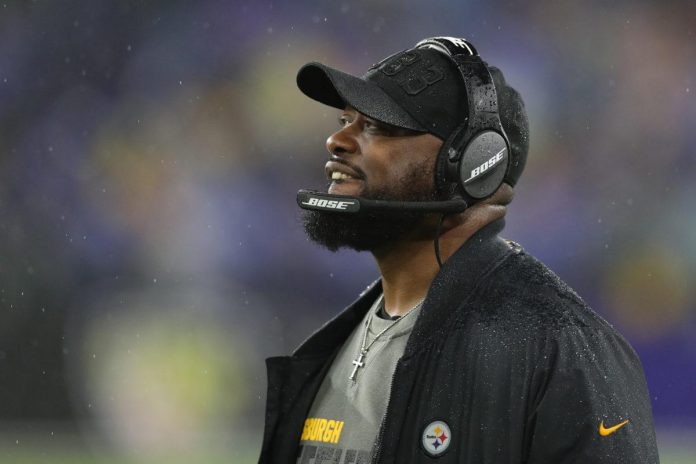 It’s been decades since the Pittsburgh Steelers haven’t had a real quarterback battle, but now they have one, with veteran Mitchell Trubisky battling rookie first-round pick Kenny Pickett.

Ahead of Saturday’s preseason game against the Seattle Seahawks, Steelers head coach Mike Tomlin decided who would be in the starting lineup. Speaking to the media on Thursday, Tomlin announced that Trubisky would get a start.

This step should not come as a surprise. Trubisky has the necessary experience and has been receiving the lion’s share of first-team representatives since he was invited.

It might be more interesting to see how many repetitions Pickett will do after Trubisky’s working day is over. Will the rookie playing in the first round get a lot of time, or will he only play a few games before Mason Rudolph, the third forward, takes over?

Mike Tomlin and the Steelers were lucky that Ben Roethlisberger was able to last so long in the starting lineup of the team. But the team decided not to invest in the search for his successor before he was ready to call it his career.

The end result is a situation where the Steelers will have to go with either a low-ceiling veteran or a rookie who may not be ready right away for the rigors of the NFL.

But the Steelers have a pretty good infrastructure to eliminate some of the obstacles that rookies and veterans often face on bad teams.

Which Steelers QB are you most looking forward to this week?