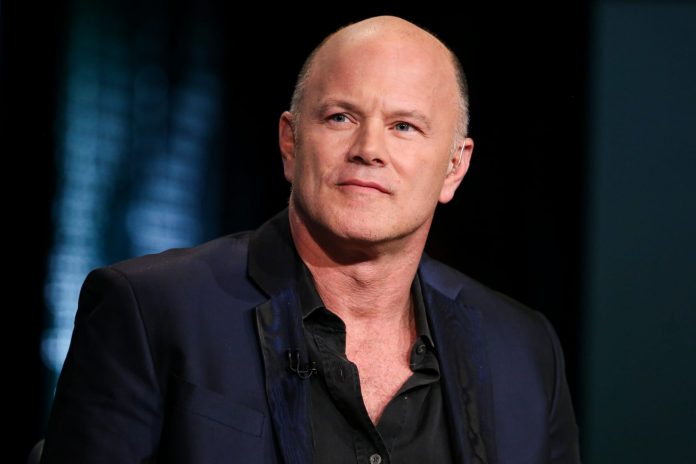 Mike Novogratz described Dogecoin, which has been on the rise recently, as a rebellion against the financial system. Mike Novogratz says people are not satisfied with the current system.

Mike Novogratz was a guest on CNBC’s Squawk Box program. Speaking about the rise of Dogecoin, the billionaire said, “When you think of the whole spirit of this cryptocurrency revolution, there is something pure in what Dogecoin is doing.” said.

DOGE saw ATH by rising to $ 0.686 on May 5th and ranked fourth with its market value.

Mike Novogratz is skeptical of the sustainability of DOGE’s rise on the grounds that it lacks the qualities of Bitcoin.

He also states that if the intense interest in Dogecoin today ends, a “long decline” could begin. But Mike Novogratz said that in the current atmosphere, DOGE shorting can be “very dangerous”.

Made a statement about BitGo

On May 5, Galaxy Digital announced that it has acquired custody company BitGo. Speaking at Squawk Box, the billionaire stated that BitGo is the second largest custody company in the world and has many customers and said: