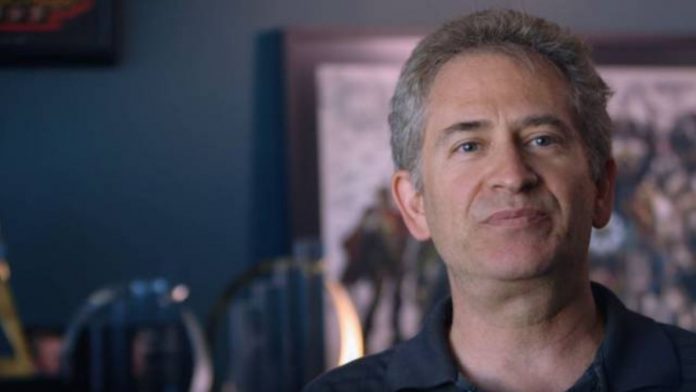 Mike Morhaime: The co-founder of the company where he worked for 28 years speaks out on the controversy and shows his full support for the women affected.Days pass and the controversy continues around Activision Blizzard, a company that has been denounced for harassment and discrimination against women by California (California Department of Fair Employment). The investigation, which has been carried out over the last two years, portrays toxic behavior with female employees and accuses the company of both ignoring their complaints and threatening them after hearing them. If yesterday we told you that the company has chosen to defend itself, today we collect the statements in this regard from the co-founder and former head of the company Mike Morhaime, who has not hesitated to position himself and support the victims.

Mike Morhaime: “I will use my influence to drive change”

In a statement published a few hours ago, Morhaime has regretted everything that happened and has been very forceful about it: “I have read both the full complaint against Activision Blizzard, as well as all the related stories. Everything is very disturbing and difficult to read. I feel that everything I represented has been erased and what is worse, but more important: people who have been harmed and women who have had terrible experiences, “he says.

Morhaime, who spent more than 28 years with the company, also wanted to point out that he always tried to “create a safe and welcoming work environment for all types of people, of all genders and origins”. Likewise, he confesses that he knew that “he was not perfect” and admits that he “disappointed” all the victims who “did not receive the support” they deserved: “I listen to you, I believe you,” he says. The creative, visibly affected by the situation, sentence assuring that they wanted to be “better and different.”

Finally, Morhaime has made very clear the steps he intends to take: “As an industry leader, I will use my influence to drive change and to combat misogyny, harassment and discrimination.” You can read the full statement through this link. 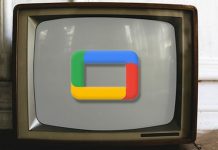 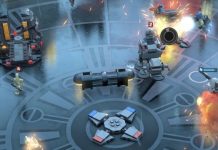 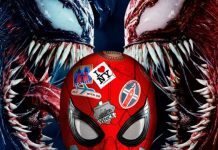 Tom Hardy Hopes To Unite The Venomverse And The Spiderverse In The Future: “There Are Multiverses”