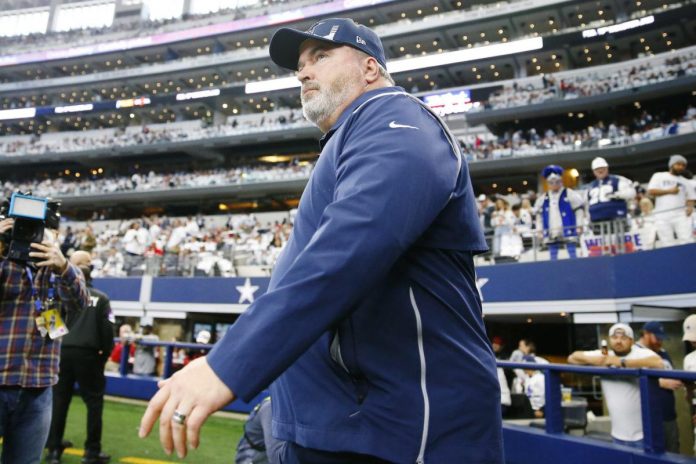 According to Todd Archer of ESPN:

“Mike McCarthy said there is hope that Michael Gallup (knee) will be able to move from individual exercises last week to some “group exercises” this week. He wasn’t ready to say Gallup would be able to play on Sunday. at least another week before he enters the game.”

Gallup is still recovering from a torn anterior cruciate ligament late in the season, but Dallas is in dire need of a pass catcher who can stretch the field.

With Tuck Prescott going down with a thumb injury Sunday night, McCarthy and the Cowboys will need all hands on deck to stay afloat in a crowded NFC East.