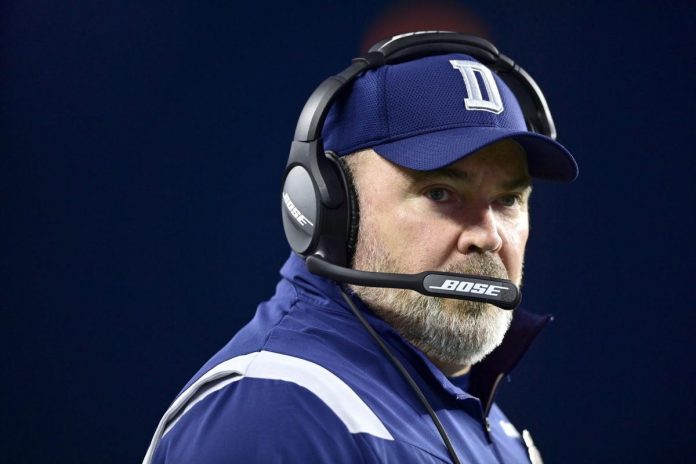 Dallas Cowboys head coach Mike McCarthy surprised almost everyone by accusing offensive coordinator Kellen Moore of having to be smarter in his games.

Speaking to the media on Friday, McCarthy basically said that while Moore has succeeded in the past, he needs to achieve more.

The Cowboys were the only team in the first week that failed to score a touchdown. They finished the weekend with the third-fewest yards in the league.

As you can probably imagine, almost everyone takes McCarthy to task for these comments in one way or another. Many point out that McCarthy has no right to tell anyone how to coach better, given how his previous stint with the Green Bay Packers ended. Others believe it’s a sign that McCarthy is losing control of the team.:

Mike McCarthy may already be feeling the heat in his seat after just one week this season. His team will have a hard time winning any game in the absence of quarterback Dak Prescott, and he certainly hasn’t earned the unconditional trust of team owner Jerry Jones.

In his first two seasons with the Cowboys, McCarthy posted an 18-16 record, winning the NFC East title last year before dropping out of the Wildcard tournament.

If McCarthy doesn’t make the playoffs this year, he could be out of a job next year.

Is Mike McCarthy just projecting his criticism of Kellen Moore?

Recruit No. 2 G. G. Jackson Reportedly Reneges on His Commitments