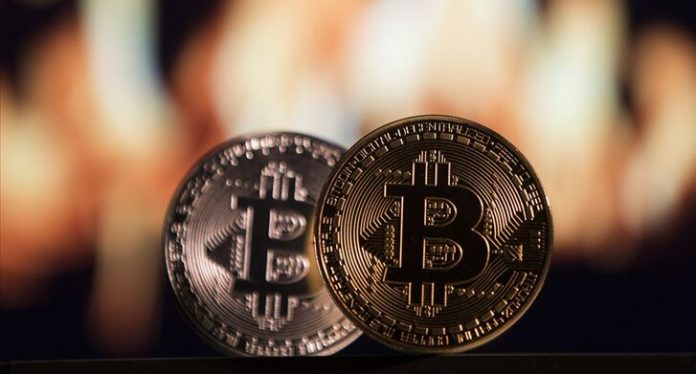 Logica Capital strategist Mike Green, known for his skeptical ideas about bitcoin, made statements on bitcoin and mining activities in Anthony Pompliano’s program. According to Green, the fact that bitcoin mining is performed in certain countries harms the decentralized structure of bitcoin.

Strategist Mike Green believes bitcoin is being used for illegal activities. Green, who does not believe that Bitcoin will be widely accepted, states that bitcoin is vulnerable. According to him, bitcoin can be controlled by any country because the system is not secure.

In this case, we cannot say there is decentralization.

The strategist emphasized that bitcoin mining is mostly done in China, Russia and Iran. Mining activities in these countries account for 90% of the bitcoin hash rate. Green said he did not know who created bitcoin, and that an entity with such unknowns and that could not go beyond a thought experiment was marketing itself very well.

“Who is the bitcoin in the chain of unknowns supported? Perhaps we will never learn the answer to this. But this is a fact; Countries like China, Russia and Iran have a large part of hash control. ”

Green stated that if mining activities are banned in these countries, they will not face a great loss. The strategist, who gave China as an example, said, “If China pulled out all the miners, they would have a loss of 7 billion dollars a year. Nothing for this lost China. ” said. Mining activities to be blocked in these countries may negatively affect bitcoin transactions in the US and other countries.

Mike Green said that the data on the cryptocurrency industry is not reliable. Referring to the cyber crime report of Elliptical company, Green stated in the report, “The rate of use of cryptocurrencies in illegal activities is 2%.” hinted that his result was open to manipulation. Although fiat currencies such as dollars and euros are used at a higher rate by criminals, it is not appropriate to rely on 2% because the data on crypto money transactions are not reliable.

Green stated that among these inconsistencies, the rate of use of crypto currencies in illegal activities should be around 40%.

NTH Room: everything you need to know about the South Korea’s...