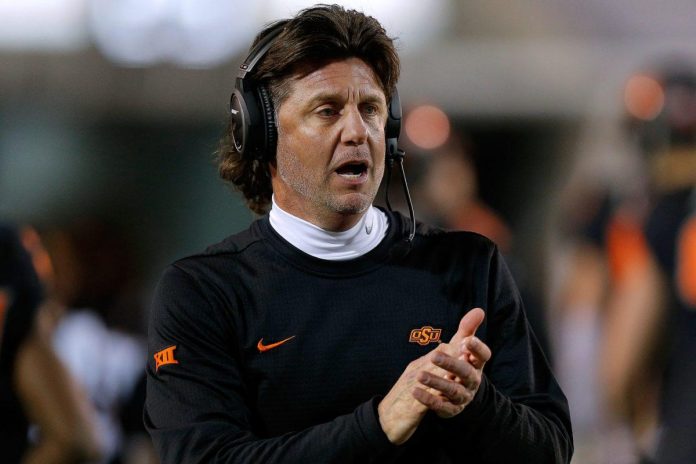 The sudden resignation of longtime Oklahoma assistant Cale Gandhi surprised many in Norman and other Big 12 countries.

After 23 years with the Sooners, Gandhi decided to quit the program for saying “a word that I should never-under any circumstances-have uttered.”

Recently, his brother, Oklahoma State head coach Mike Gundy, spoke out about this. Telling The Oklahoman: “It gave me enough information for a good chapter in my book when I retire.”

Later, Gandhi was asked if he could bring his brother to the Cowboys team. To which he replied: “We didn’t even talk about it. Now he has several other options that he is considering. I didn’t talk to him about it.”

At the Big-12 media Day last month, Gandhi admitted that despite the fact that the two have often been on opposite sides of the Bedlam rivalry, they don’t talk much about football when they get together.

Cale Gundy has been coaching in Oklahoma since Bob Stoops’ freshman year in 1999. He has spent the last seven years coaching hosts after 16 seasons as the program’s runner coach.