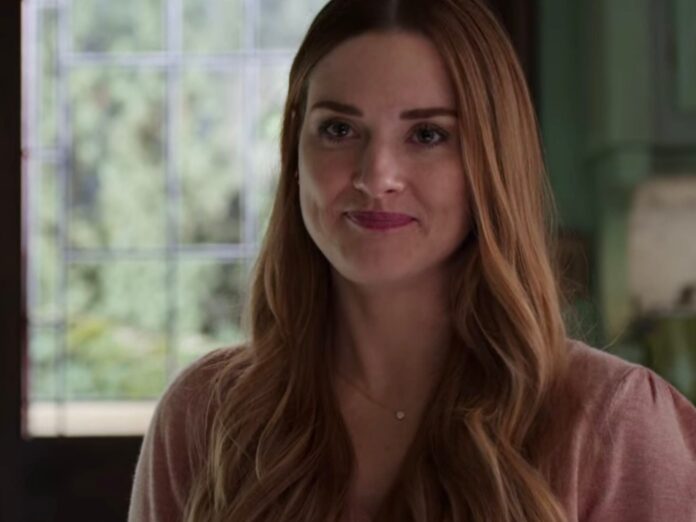 During the Virgin River series, it was revealed that she was actually pregnant with twins and suffered from hyperemesis. Some fans of the show have noticed some inconsistencies in Charmaine’s story and wondered who else the father could be.

A Virgin River theory revolves around Jack’s friend, Mike Valenzuela (Marco Grazzini), after his reaction when Jack told him about Charmaine’s pregnancy.

During episode five of Virgin River, the pair were speaking during the Jack’s Marines meeting. When Jack admitted that Charmaine was pregnant, Mike had a strange response to the news.

This has led some to wonder if he really could be the father of her twins. Nothing else has been revealed on this so far, but Mike is expected to return on Virgin River.

This is because Mike was seen in the Virgin River season finale telling Jack, at one point, how they had managed to frame drug dealers.

But for now, it seems that viewers and fans of the Virgin River series will have to wait until the new series is released on Netflix to find out more about this mysterious pregnancy.