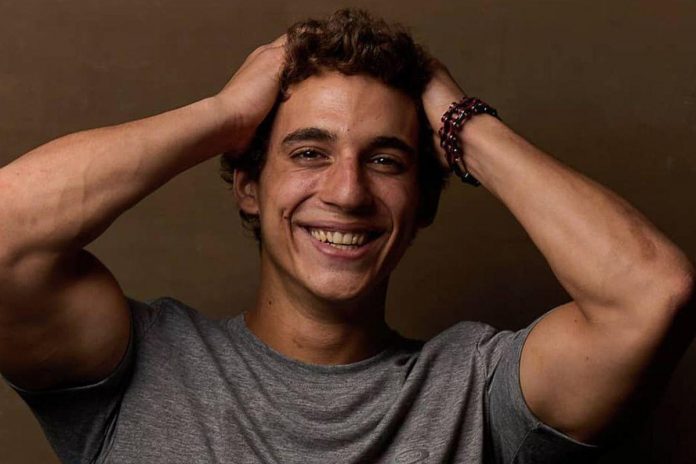 The young man was indeed forced to confine himself to his home after being in contact with a person who tested positive for Coronavirus, and apparently, it affected him a lot. Finally, like his character Rio in La Casa de Papel, Miguel Herrán is a very sensitive person, on edge. He has also known complicated times in the past, especially because he did not have confidence in himself and because he did not like his physique. Uncomfortable with the image he reflected, he made a radical decision to feel better.

Interviewed in the past by La Voz De Galicia, Miguel Herrán revealed that he has managed to accept himself physically: “Yes, I got there a long time ago. There are times when I am better, others worse, but the level of acceptance that I have towards my body is already constant. Whether it is for better or for worse, I already know that this is something that I can change and that it is in my power, and that doesn’t affect me at all … I’ll tell you, there are no mirrors in my house. It’s true, yes, it’s done on purpose. ” This is how the Spanish actor managed to accept his body, and above all, to avoid its reflection in the mirror! Still on the subject of Miguel Herrán (La Casa de Papel, Elite), he had already revealed to be convinced that he was going to die young in a sad interview.

See Also
Miguel Herrán: worries his fans with a message!