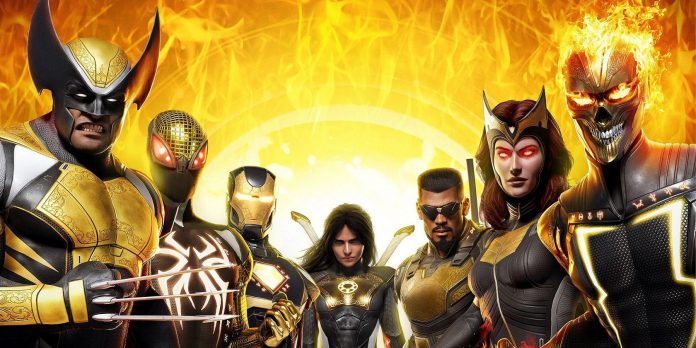 The trailer shows various Marvel characters, such as Blade, Captain America, Spider-Man, Wolverine and others, decorated with special armor, which they will be equipped with in the game. Players can also see Marvel’s Midnight Suns card gameplay in action, not to mention other aspects of the game, such as social features that allow them to make choices in dialogues and the like while interacting with their fellow heroes.

Why was the Ghost of Qui-Gon Jinn’s Power not at the...