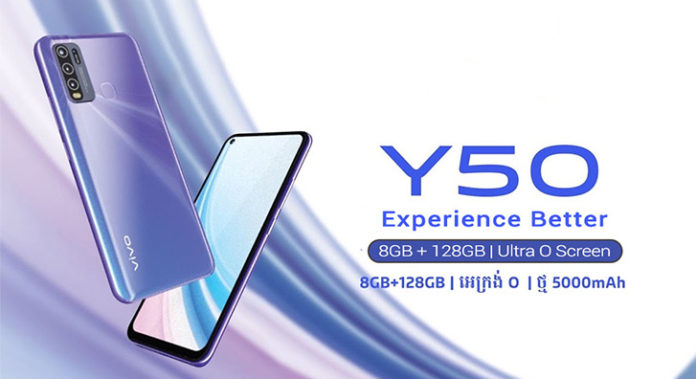 Vivo, one of the successful names in the smart phone industry, has appeared in recent weeks with a brand new phone. Many sources said that Vivo will add a new phone to the Y series and this phone will come out under the name Vivo Y50. Today, these claims have been confirmed.

Vivo’s new smartphone, Vivo Y50, appeared on Google Play Console. With the device appearing on the platform, a few features of the device have also surfaced. Combining the latest information with other claims, it seems that Vivo wants to bring a truly conceivable smartphone among the mid-segment smartphones.

Likewise, the device is not known exactly how big it will be with the Android 10 operating system based FunTouch OS. Although the information of Vivo Y50 in Google Play Console is limited only with this information, there are not a few claims made in the past.