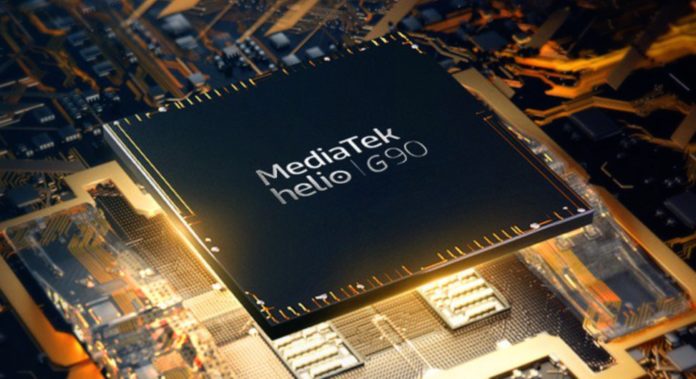 MediaTek unveils its new mid-segment processor, the Helio G70. Designed to maximize the gaming experience on low-end smartphones, the technical details of the Helio G70 were shared.

MediaTek, a Taiwan-based semiconductor company, one of the leading names in the processor industry, is known for producing mid-segment smartphone processors and becoming the price / performance king in this field. MediaTek, whose products we usually see on budget-friendly smartphones, announced its new processor, which will be used on budget-friendly smartphones, but this time is designed to keep the performance of the device at the highest level, contrary to what is thought.

The new Helio G70 is located underneath the Helio G90 and G90T. There are some rumors about when and with which phone the MediaTek designed processor is designed to maximize the gaming experience on low-end smartphones. According to these rumors, the MediaTek Helio G70 will first be seen on the Xiaomi Redmi 9 smartphone.

MediaTek Helio G70 Characteristics:
The MediaTek Helio G70 is an eight-core chipset. Four of these cores are the Cortex A75 running at 2 GHz and the other four are the Cortex A55 kernels with a speed of 1.7 GHz. MediaTek’s new processor, the smartphone using the Helio G70’i can have the highest screen resolution of 1080 x 2520 pixels announced. Chipset; 8GB of 1800 MHz LPDDR4x memory and eMMC 5.1 storage support. At the port, the Helio G70 comes with 4G connectivity support. In addition, the new chipset supports Wi-Fi 5 802.11ac and Bluetooth 5.0.

The Helio G70 supports a single 48 MP camera or a dual camera, both 16 MP, but the maximum video frame rate the processor can support is 30 FPS. Furthermore, the processor supports features such as face recognition, bokeh effect and a smart photo album with artificial intelligence. Thanks to HyperEngine Game Technology in the processor, middle and low segment phones, “This phone, this game will remove?”

What would Grand Theft Auto: GTA heroes look like?