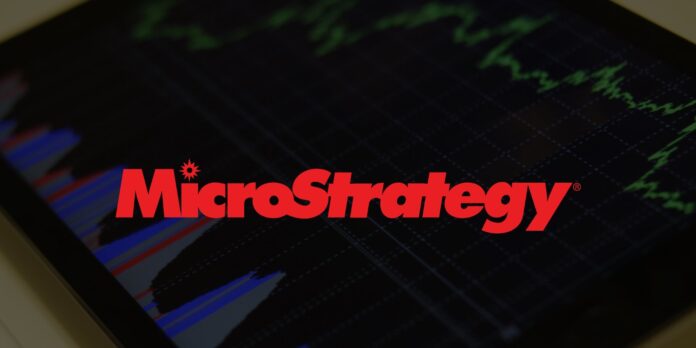 MicroStrategy announced on December 21 that it had purchased $ 650 million worth of Bitcoin (BTC). MicroStrategy, which bought 29 thousand 646 new bitcoins, thus increased its bitcoin reserves to over $ 1 billion in dollar terms. The company now holds $ 1.1 billion worth of bitcoins.

MicroStrategy announced on December 11 that it successfully completed the sale of the $ 650 million convertible bond it produced to purchase bitcoin. The company announced that it will invest in bitcoin with the money from here.

He bought 650 million dollars of bitcoin

MicroStrategy announced that this process has also been successfully completed on December 21st. The company purchased 29,646 bitcoins with a capital of $ 650 million from the convertible bonds it sells. It was stated that MicroStrategy bought one bitcoin at an average price of 21 thousand 925 dollars.

MicroStrategy, which started to define bitcoin as a reserve asset this year, increased its bitcoin reserves to 70 thousand 470 with this transaction. The company, which buys at an average price of 15 thousand 964 dollars, has a bitcoin reserve of 1.125 billion dollars.

MicroStrategy, which has invested four times in bitcoin so far, made its other transactions on August, September and December 5. The company first bought $ 250 million, then $ 125 million and $ 50 million worth of bitcoins.

“An indicator of our belief in Bitcoin”

Peter Schiff, CEO of Euro Pacific Capital, shared a post about where MicroStrategy will buy bitcoin in his post on December 16. Schiff said the company will not be released for this transaction, but rather will conduct private transactions with bitcoin whales.

See Also
What Will Microstrategy Do With 70K Bitcoins?

“As MicroStrategy, we believe bitcoin is a reliable store of value, and our reinvestment in bitcoin is an indication of our belief.”

US Police Accidentally Used ‘The Purge’ Siren For Curfew