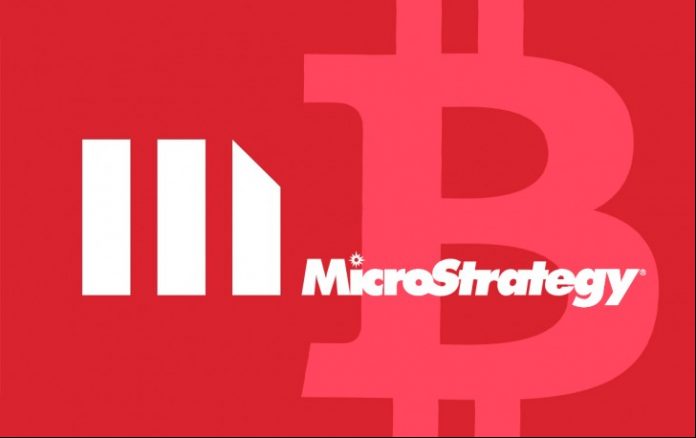 MicroStrategy announced that it purchased 253 Bitcoins worth $ 15 million. The software company’s balance sheet contains 91,579 Bitcoins as of April 5.

MicroStrategy announced today that it is growing its Bitcoin reserve with the document it submitted to the SEC. The company announced the average purchase price of 253 Bitcoins as $ 59,339. BTC / USD is trading at $ 57,994 on Coinbase at the time of writing.

The company, which first announced its crypto investment in August 2020, has purchased a total of 91,579 Bitcoins since then. Buying at an average of $ 24,311, MicroStrategy spent a total of $ 2 billion 226 million for this entire investment. 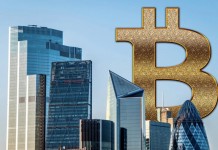 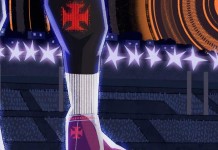 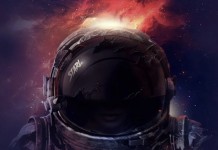 What is Starl Metaverse? A new SHIB?