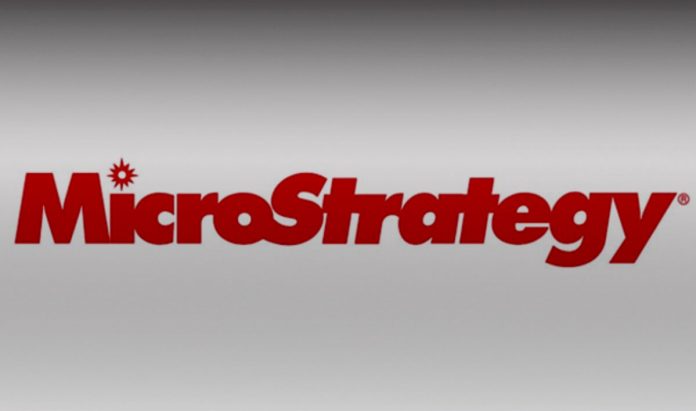 MicroStrategy announced that it purchased 19,452 Bitcoins in its announcement on February 24. Buying an average of $ 52,765, the company paid a total of $ 1 billion 26 million for this.

MicroStrategy, led by Michael Saylor, announced that it will sell convertible bonds in order to grow its Bitcoin reserves. Having successfully completed the sale of this, the company added 19,452 new bitcoins to its balance sheet. The company now has 90,531 Bitcoins.

“We will continue to buy more”

According to MicroStrategy’s press release dated February 24, the company now has more than 90,000 bitcoins in its reserves. MicroStrategy spent a total of $ 2.1 billion on these. The average purchase price of these bitcoins was $ 23,985, including transaction fees. Bitcoin price is $ 50,441 as of Wednesday.

Company CEO Michael Saylor stated in his statements about the transaction that Bitcoin is “a reliable store of value”. In addition, Saylor made the following statement:

MicroStrategy has received a significant portion of the bitcoins it has bought so far, thanks to the sales of convertible bonds.

“One day 7-8 billion people will use it”

Michael Saylor stated in the CNBC program he attended yesterday that “7-8 billion people will use Bitcoin” one day. Describing it as digital gold, Saylor said, “The world needs this thing.” made his comment.

As to whether Bitcoin is a payment or a store of value; “Bitcoin is not spent. … Accumulated. If you want to save ten years, buy bitcoin and wait. ” expressions were used.