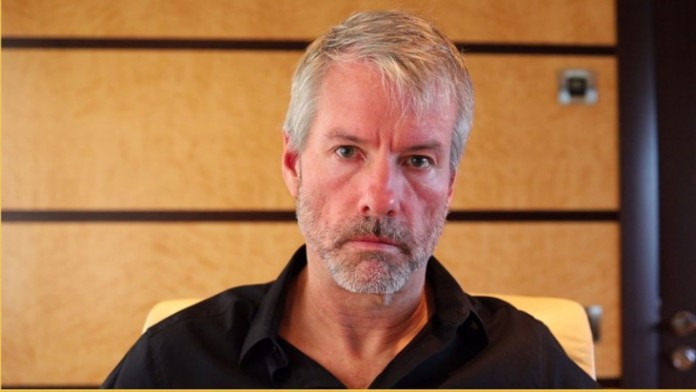 MicroStrategy CEO Michael Saylor stated that Bitcoin is “unstoppable” and will take on the role of gold, saying that the BTC price could reach $ 6 million in the long run. In addition, the CEO of MicroStrategy, who has 122,478 Bitcoins in the company’s portfolio, stated that he personally has 17,732 BTC.

Microstrategy CEO Michael Saylor explained his long-term price expectation by expressing his thoughts on the leading cryptocurrency in a recent interview. Stating that he had 17,732 Bitcoins that he personally bought in October last year, Saylor said that he would not sell the BTCs in his portfolio. In addition, Saylor conveyed his expectation that Bitcoin will reach price levels of $ 600,000 and then $ 6 million, respectively, in the long run.

Saylor stated that Bitcoin, which he has stated in the past, is “unstoppable” and could be a $100 trillion asset class. Michael Saylor, who has repeatedly said that Bitcoin will replace the horseman, used the following statements on the subject:

“Once upon a time, gold was the preferred store of value. Now, Bitcoin is now replacing gold.”

The leading cryptocurrency Bitcoin gained an upward momentum with the value increases recorded since the first hours of December 21. In the last 24 hours, Bitcoin has rallied from the $49,000 price levels to the $51,000 price levels and managed to surpass the resistance level at the $50,000 price band, which is very important in the short term. The leading cryptocurrency, traded at the price levels of $ 51,000, also broke the falling trend structure upwards and entered a recovery period after the low price performance in recent months.

Famous Trader Selected 4 Altcoins for 2022: They Can Explode!