Home News MicroStrategy Announces It Can Get More Bitcoin 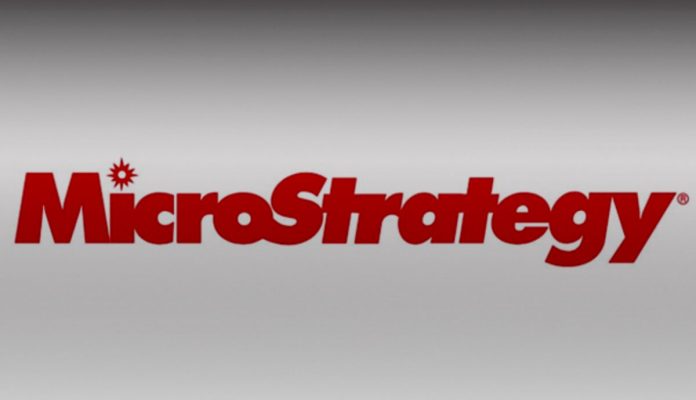 MicroStrategy continues its bitcoin journey, which it started in 2020, with a total of 70 thousand 784 btc. The company, which contributes to the inclusion of corporate companies in the crypto money sector and holds a bitcoin conference for its continuation, may continue to see btc as a store of value and grow its assets with new strategies.

Striking data in the report

MicroStrategy, which received 48 thousand 674 bitcoins until the fourth quarter, added 32 thousand 220 bitcoins to the company in the fourth quarter of 2020 at an average of $ 21 thousand 726, according to the report. In 2021, he bought 384 more bitcoins at an average of 31,808 dollars. While the total number of bitcoins owned by the company reaches 70 thousand 784, the value of these btcs is at the level of 2.3 billion dollars according to current data.

Company CEO Michael Saylor said that they have 2 basic strategies in the webinar organized for the report. The first is to keep holding the bitcoin in their hands, the second is to buy more bitcoins. Saylor; He stated that bitcoin, which is an engineering wonder and has the status of a safe harbor, is a unique opportunity for companies. In addition, Saylor used the following statements in the report:

“Making Bitcoin the primary reserve asset of our company has made us the leader of the cryptocurrency market as an idea and attracted a lot of attention. We plan to buy more bitcoins and keep what we have in the future. At the same time, we will continue to develop new strategies for getting btc. ”

However, in the bitcoin investment section of the report, it was stated that the company may continue to buy bitcoin in the future, as well as sell bitcoin in addition.

More than two thousand people will attend the conference

MicroStrategy is holding a bitcoin conference for corporate companies on February 3-4. Michael Saylor said he expects more than 2000 company executives to attend. It is emphasized that the conference may be important for crypto money.

Mario Kart Tour is the most downloaded game in 2019 on...