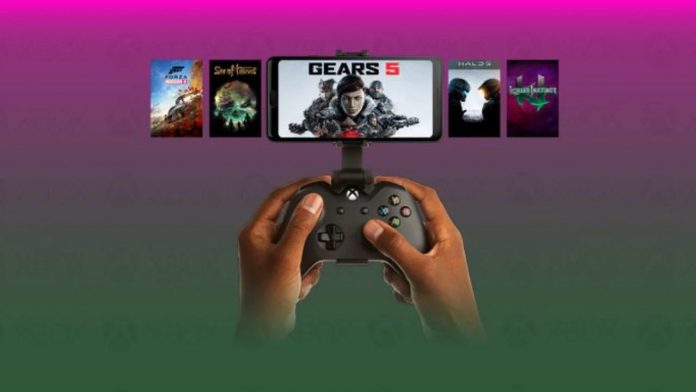 Microsoft’s xCloud game streaming service will soon receive an important update. With this update, the service will be accessible on computers with Windows operating systems.
Microsoft’s xCloud game streaming service is getting closer every day. Although the new service has not yet been released, we can get a small idea of ​​what to expect thanks to the videos and screenshots.

Thanks to the improved Xbox Game Streaming application, it will be possible to transfer between computers with Windows operating system and Xbox Series X and S consoles. This feature has long been requested by gamers who own Microsoft game consoles.

Microsoft xCloud is coming to Windows

Being able to play games on the new generation Xbox consoles directly on the computer is news that will make many players happy. With the application of Xbox Game Streaming to internet browsers, it is possible to play console games on a computer or mobile device.

With the new application, there will be no need to use the internet browser to access games on consoles from computers. No such feature is supported with the current Xbox Console Companion app. This problem will be resolved with the new version.

Spotify Wrapped 2021: What Was The Most Listened To Around The...