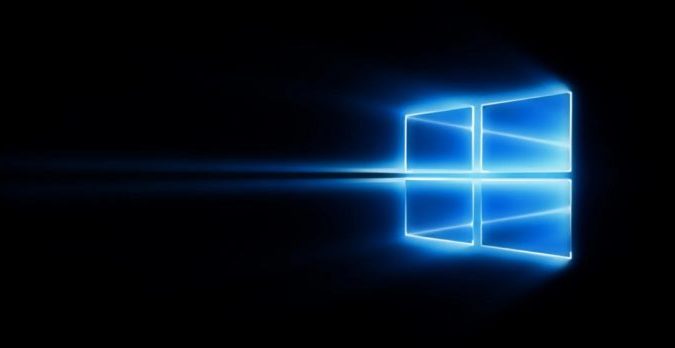 A development compilation of Windows Core Polaris leaked to the internet last weekend. This reveals that Microsoft is developing a special operating system for low-performance devices.

For those who are not familiar with the subject, Microsoft is secretly working on a modular version of the Windows platform, code-named “Windows Core OS”. With Windows Core OS, Microsoft plans to offer different versions of Windows for various formats, such as phones, 2-in-1 computers, dual-screen computers and collaborative devices.

Polaris was designed for entry or mid-range devices, and was planned to replace Microsoft’s Windows 10 S mode to take the Store-limited operating system concept one step further. In addition, Polaris is thought to be Microsoft’s first attempt to remove all old elements of Windows, such as the Control Panel. 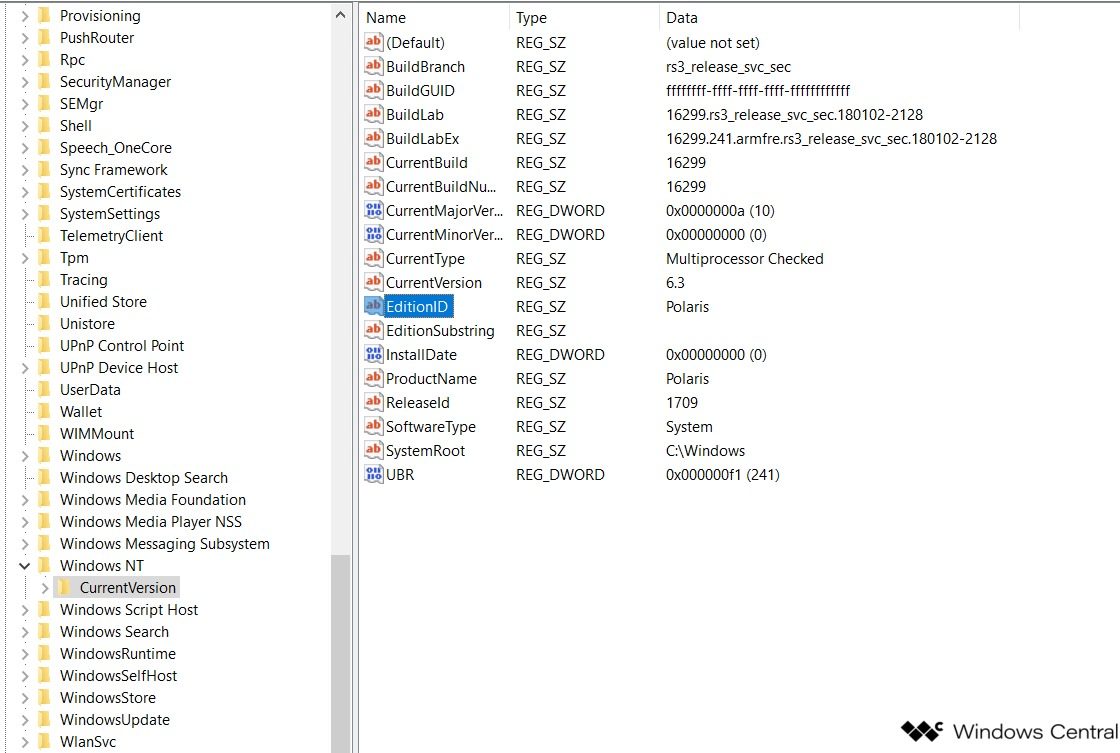 An old Microsoft Polaris version crashed on the internet

An old Microsoft Polaris compilation, number 16299, dating from 2018, was leaked online over the weekend. However, this leak does not include a Windows shell or applications. In the leak known as scamdisk, “You need an ARM device to start this and you need to sideload the drivers before first booting. Wim is bootable, but you can also install directly by applying index 1 ”, specified in the leak. The pseudonymized leak source explains the compilation as follows:

“This is PolarisOS. This is a revoked version of Windows Core OS designed for Desktops and Laptops. This image is too early to include anything more than the operating system itself. It comes without a shell and does not install any.

You need an ARM device to start this and you have to manually install the drivers before first booting. Wim is bootable, but you can install directly by applying index 1. ”

The source of the leak is Scamdisk, with leaking hidden builds of different Windows versions also in the past. In the past, Scamdisk has also released hidden versions of Windows 7, Windows 8, Windows 10 and Windows Server. 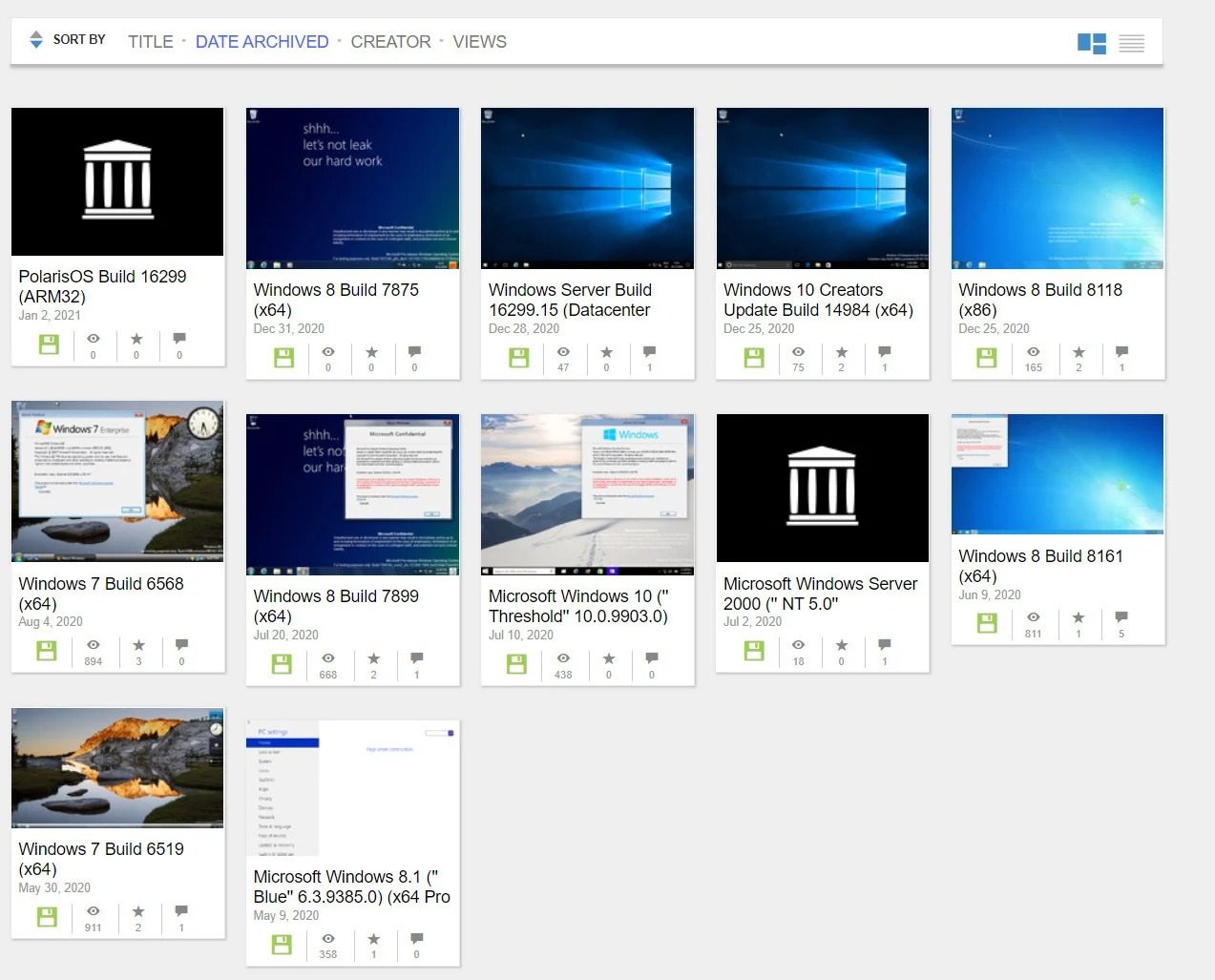 Microsoft like Polaris; It also canceled the Andromeda OS, a small-screen optimized version of the Windows Core operating system for mobile devices such as the Surface Duo and HP Elite x3.

Microsoft replaced Andromeda OS with Android on the Surface Duo. Polaris has been replaced by Windows 10X, another Windows Core OS supported operating system that will run on any device format.

Windows 10X is expected to come out this spring and will be a more casual user version, with a new UWP version of File Explorer and a static Start Menu that will make it easier to navigate for those who don’t like live frames.

Android 12 Allows Apps To Use The Basic Sharing Tray.