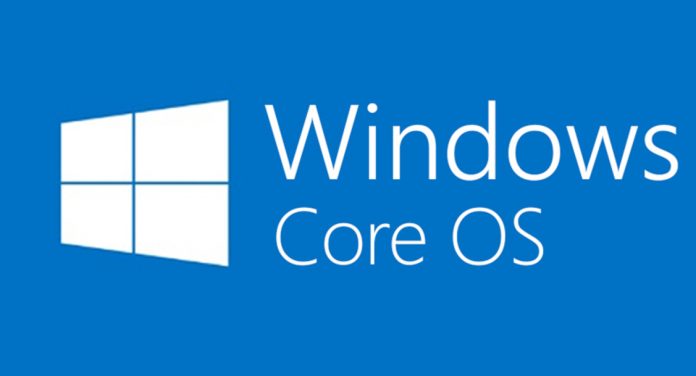 There has been a development regarding the operating system Windows Core OS, which Microsoft has been working on years ago. A version under development of Windows Polaris, one of the special versions of this operating system, has been leaked on the internet. However, this version is almost useless.

Information about Windows Core OS so far suggested that the company was working on two different versions of this operating system. One of them was called Andromeda and the other was called Polaris. According to the information obtained, Andromeda would be available for mobile devices and traditional laptops with low specs on Polaris. While the operating system called Andromeda is still a mystery, a version of Polaris in development has officially been leaked.

Microsoft’s operating system, which has not been released to date, was leaked by the platform called Scamdisk. The platform, which succeeded in making a sound with the leaks it has made in the past years; It managed to reveal hidden and unpublished versions of Windows 7, Windows 8, Windows 10 and Windows Server.

Leaked Windows Polaris was prepared in 2018. The operating system that came out with the name Microsoft Polaris Build 16299 does not have any software shell or program. Scamdisk says the operating system in question can be run on ARM-based devices, but all driver installations must be done by users. So even if you manage to install the operating system, it will probably be seriously difficult to install drivers and try to resolve all incompatibilities.

What did Windows Polaris promise?

Microsoft was focusing on low-spec laptops with Polaris, which it developed as a special version of Windows Core OS. Aimed to be offered to users as a more comfortable and serial operation, Polaris would also eliminate Microsoft’s Windows-associated services such as the Control Panel. Leaders of the software industry state that this approach is a first for Microsoft.