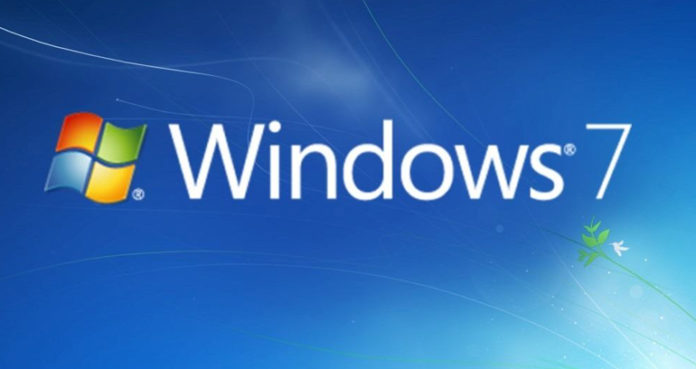 Microsoft’s Not Support Windows 7 Is Still Used in Hundreds of Millions of Computers. As of yesterday, Microsoft terminated its support for Windows 7. Technology giant has said for months, users should switch to Windows 10, but consumers do not care about this situation.

US-based technology giant Microsoft, Windows 7, one of the popular operating systems last updated yesterday. After the update, the company left Windows 7 to its fate. Windows 7 users will no longer receive any security updates and will be vulnerable to security risks.

Microsoft says Windows 7 users should switch to Windows 10 for a while. However, Microsoft could not discourage Windows 7 users no matter what they do, and even today, many computers still work with the Windows 7 operating system.

Windows 10 is currently Microsoft’s most popular operating system. However, users are more than satisfied with Windows 7. Because Windows 7 doesn’t have the same complexity as Windows 10, and even today, users can do many things through Windows 7. Windows 7 also has an interface that users have become accustomed to in appearance since its release in 2009. 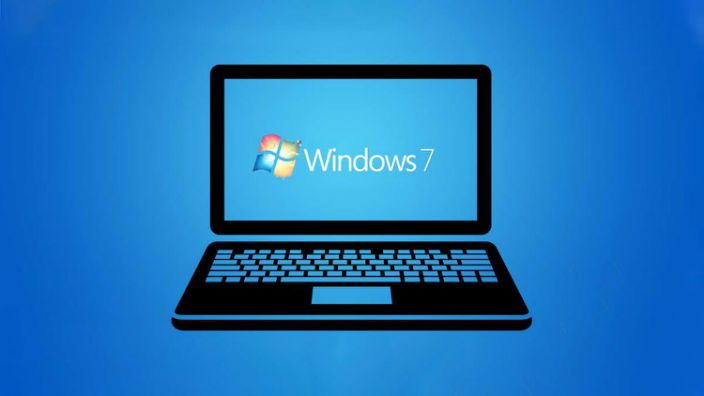 The main reason why Microsoft doesn’t listen to the Windows 10 transition recommendations is that Windows 10 doesn’t offer the same level of difference for Windows 7 users. According to Windows 7 users, Windows 10 only offers the features Windows 7 already offers with a heavier operating system. As a matter of fact, we can say that consumers are quite right about this.

Computerworld is not the only organization that publishes Windows 7-related data. According to ZDNet, a popular technology platform, the number of Windows 7 PCs is over 200 million but not 446 million. There is a significant difference between the figures announced by both platforms, but the data still makes it clear that at least 200 million computers work with Windows 7.

Call of Duty: Modern Warfare, the reaction of some Xbox One...