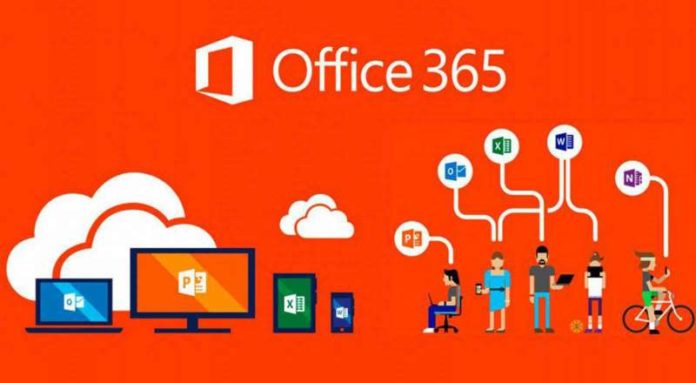 Details of Microsoft’s new service Microsoft 365 have been announced. According to the statements made by Microsoft, the new subscription service will have the same but much more advanced features as Office 365. Microsoft 365 will be available as of April 21.

US-based technology giant Microsoft has been on the agenda with its “Office 365” service for a long time. Because the Office 365 service that consumers have by choosing one of the plans that suit them and making a certain payment annually, now has a different name and features. From now on, consumers will access the Office 365 service through a new service called “Microsoft 365”.

In fact, Microsoft 365 has basically similar features to Office 365, but Microsoft is promising more than licensing Office apps on its new subscription service. So what will the tech giant offer with Microsoft Office and why has it changed such a name? Let’s take a closer look at the answer to this question now.

Users were able to continue working on their different devices in Office 365. Microsoft 365 also has this feature. Users; With the applications they will install on Windows, macOS, iOS and Android platforms, they can continue their work wherever they are. The Microsoft 365 service will be available on April 21.

Microsoft 365 price
Microsoft has not changed the pricing policy in the new subscription service. Amounts paid for Office 365 will continue to be paid for Microsoft 365 in the same way.

Another affordable new phone from Samsung

How to use the internal search engines of iOS 14