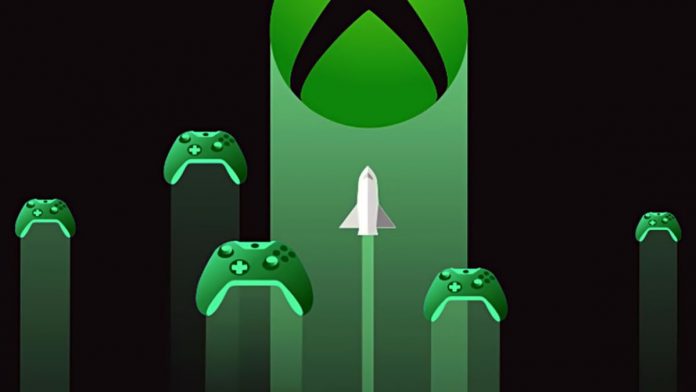 The Windows application, still in closed beta, is called the Xbox Game Streaming app and will be compatible with xCloud and Series X / S games.

Microsoft continues to consolidate its vision of video game platforms as an ecosystem as flexible as possible, and the next step for this is the Xbox Game Streaming app, an application for Windows that will allow access via streaming to the games of the xCloud service (now renamed Xbox Cloud Gaming), including those on Series X / S consoles – not possible at this time.

It is a project still underway, but to which The Verge has already had access – something already reported in the middle of this month – who now confirm the resolution increase from 720p to 1080p and full compatibility with touch screen devices ( like Microsoft’s own Surface tablets), to which the subsequent addition of motion controls is also expected – not yet available in the beta, but referenced among its options.

Future in the cloud

Unfortunately, we still do not know when this beta will be made public, although The Verge itself echoes a possible event planned for the end of March where future plans could be revealed. Be that as it may, the news does not really come as a surprise, since Microsoft has been working for some time to make its catalog accessible to users of consoles, PC and mobile devices. On the other hand, Stadia has been offering 1080p cloud gaming for many months, so this increase in resolution is a pending account and necessary to settle on the part of Redmond.

In its favor, yes, there is still the large catalog, much broader than Google’s, and a Game Pass that makes its intention to become the “Netflix of video games” does not remain empty words. Gaming in the cloud is no longer a promise and now the race is to offer the best possible service.

DayZ: minimum and recommended requirements to play on PC