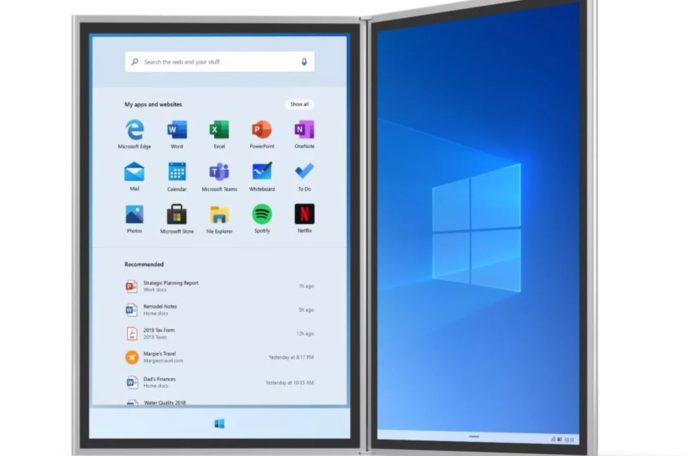 Intel has developed a new foldable device that will use the Windows 10X operating system. However, the absence of this operating system has led Intel to postpone the device announcement.

Technology enthusiasts have left behind a full 2019 year. In 2019, we included both unique products in the smart phone industry and brand-new devices of the two-in-one type. In 2019, the US-based technology giant Microsoft succeeded in becoming one of the leading companies. The company recently introduced two new devices, the Surface Neo and the Surface Duo. 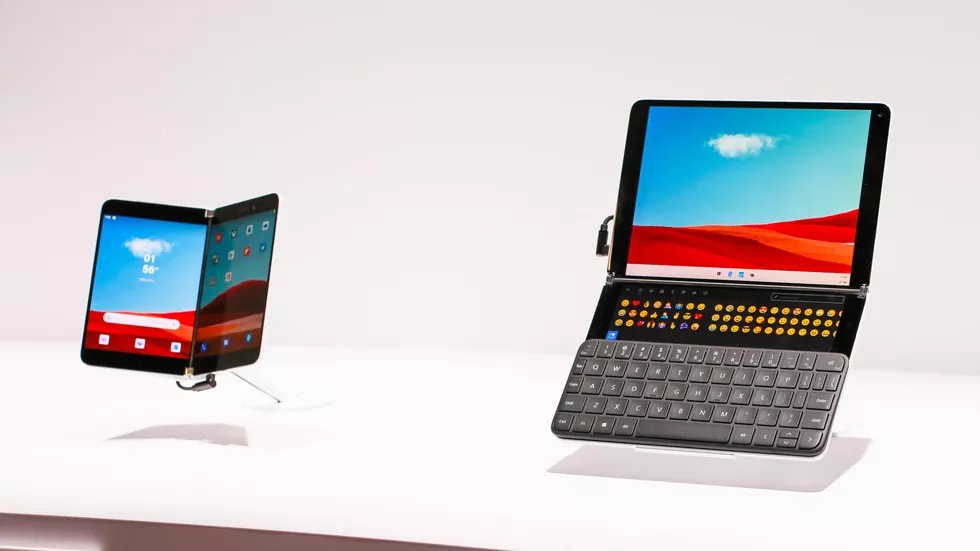 Microsoft’s new operating system called Windows 10X, will produce the smart devices will be certain. New reports, however, show that this operating system will be used not only by Microsoft, but also by technology manufacturers such as Intel, Lenovo and HP. Intel hasn’t even released a smart device because of Windows 10X. The report reveals why Intel is having such a problem.

According to a report published by Digitimes, Intel has developed a foldable device. The information we have on this device is almost non-existent. However, Digitimes says this device was not announced for two reasons. The first is the lack of Microsoft’s new operating system. According to the information in the report, Intel wants to take solid steps and find its place in the foldable devices industry. Therefore, it delays the announcement of the device.

According to Intel, foldable devices will explode in 2020: 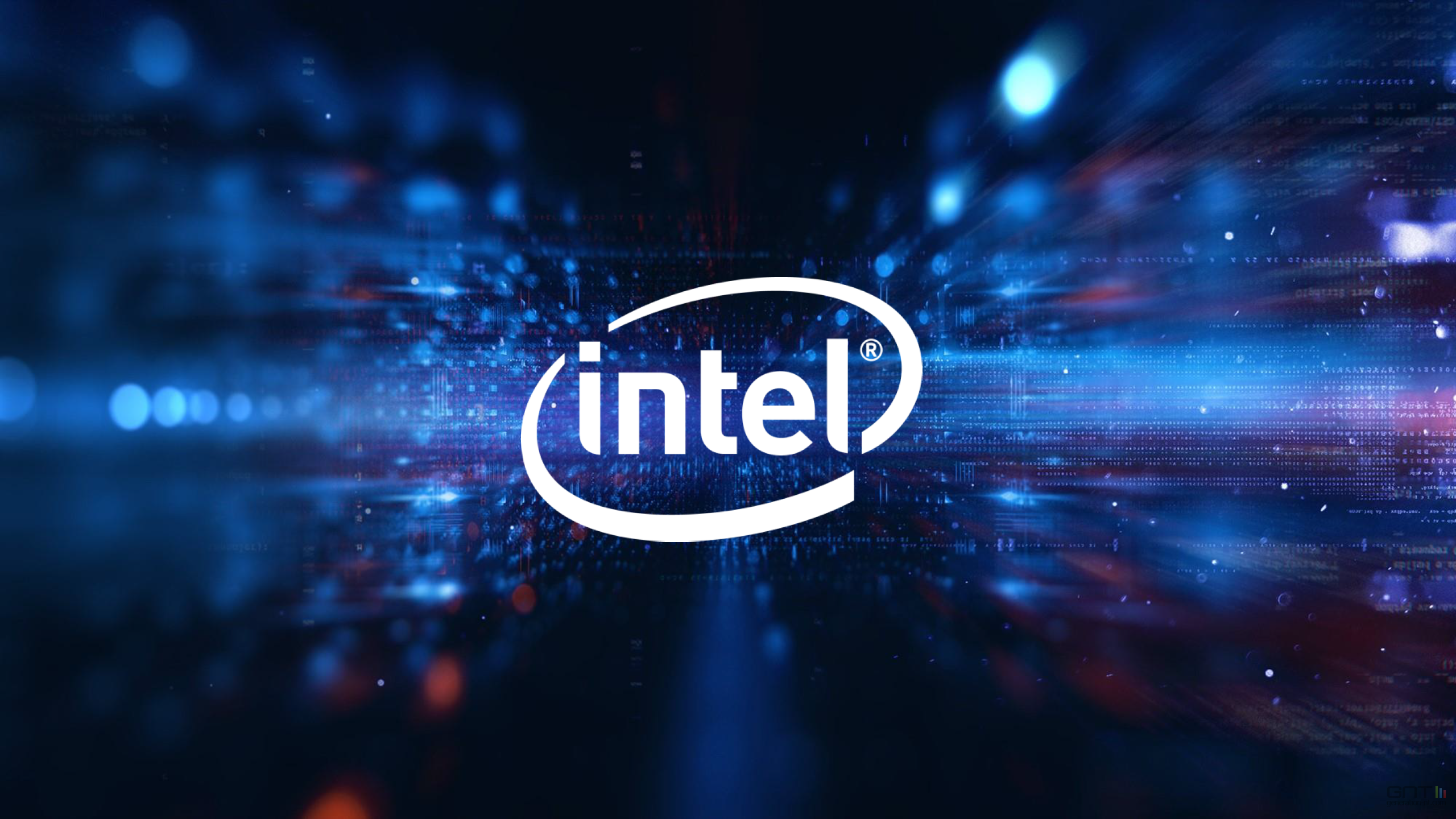 We still don’t have clear information about Windows 10X. But if Microsoft thinks like Intel, it will launch the new operating system just before the boom in the 2020 boom.