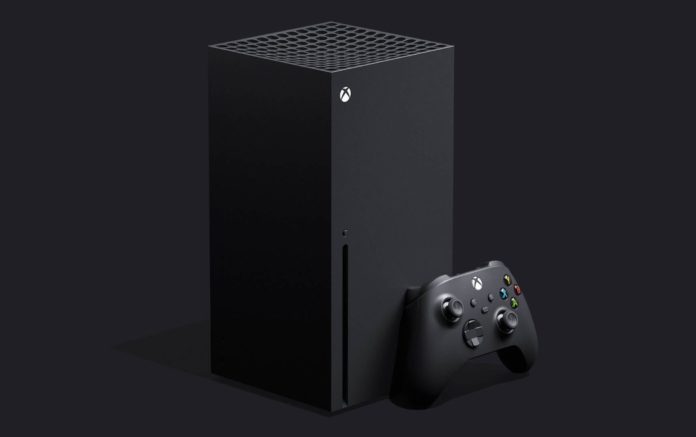 Microsoft today announced a new version of the long-awaited Xbox. The name of the new Xbox, previously known as the Scarlett Project, came out today. The new Xbox was called Xbox Series X, and the game console was amazed by the look of a computer case.

The Xbox Series X seems to be one of the most ambitious products in the game console world. Five major features of the Xbox Series X reveal why the console stands strong against its competitors.

Here are the 5 outstanding features of the Xbox Series X; 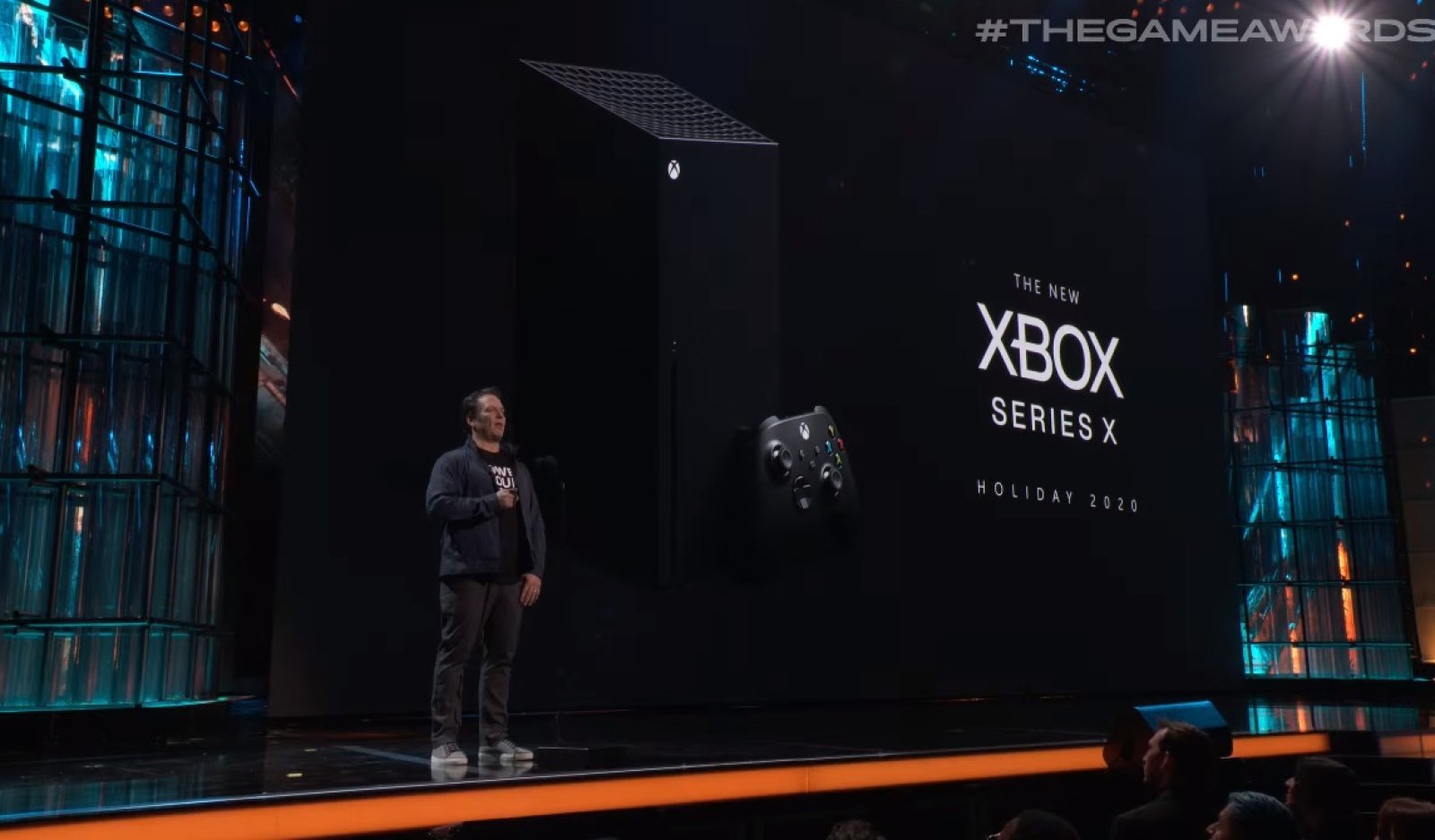 Positioning options
The Xbox Series X, which resembles an upright computer case, will not be used as it is seen in the visual. Originally used vertically, the Xbox Series X can also be used in landscape orientation.

Although Microsoft announced the new game console Xbox Series X today, we will have to wait a long time to see it. Because the new Xbox, just like the PlayStation 5, will be released next year.