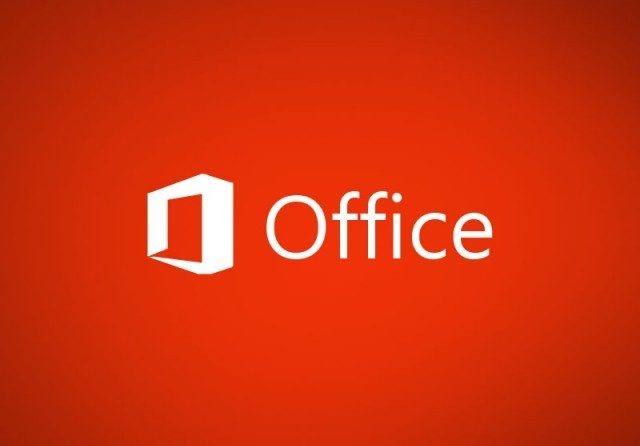 Microsoft has updated the unified Office mobile app to be fully compatible with Apple’s iPad tablets. The application in question brings together Word, Excel and PowerPoint under the same roof. The application was released for iOS and Android in 2019.

Unified Office application has been steadily and incrementally improved since its release. It was possible to use the application on iPad from day one. However, instead of an optimized iPad application, the application could be used in a windowed mode.

With the update, the Office mobile application turns into a full-fledged iPadOS application. Tablet versions of all applications in Microsoft’s productivity suite can also be accessed from here.

The app also bundles some tools designed primarily for mobile tasks. These include quickly creating a PDF or signing files, converting images to text or tables, and faster actions.

Microsoft has been working for a while to gather mobile Office applications under one roof. However, the standalone mobile apps for Word, Excel and PowerPoint are still regularly updated and functioning. Although it takes some time for the Microsoft Office application to be compatible with the iPad; IPad-specific features have been added to the mobile apps of Word, Excel and PowerPoint for a long time.

See Also
Microsoft Office for iPad gets easier to use

Vitalik Buterin Announces How Much Bitcoin He Has

Xbox Announces ‘Xbox 20/20’ Program, Which Will Share Innovations Every Month