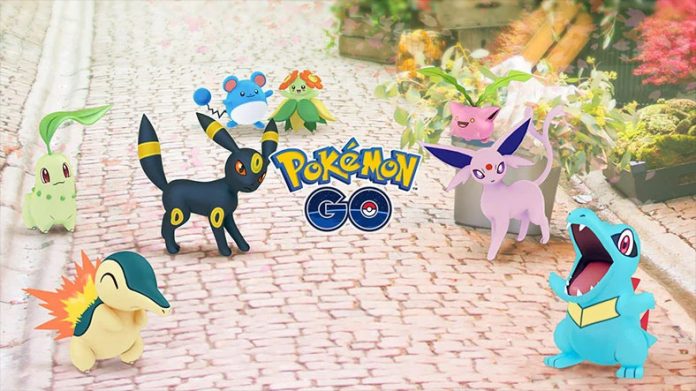 The Microsoft Mesh mixed reality platform has long been eagerly awaited. At the launch, which was released today and started with the introduction of HoloLens 2, a short introduction of Pokemon Go was made. Recently, Samsung Glasses Lite and AR Glasses appeared. These days, when many companies invest in the mixed reality platform, the news continues to come back and forth.

Pokemon GO Demo creates a glimpse into the future

“Although this demo is not designed for consumer use, it sheds light on future developments in both software and hardware,” said John Hanke, CEO and founder of Niantic Games. It clearly summarizes the platforms where AR technology will cause great developments in the gaming industry and where today’s games will be carried. VR technologies, on the other hand, may not be reasonable for everyone, and it is recommended that people with certain diseases should not use VR technologies.