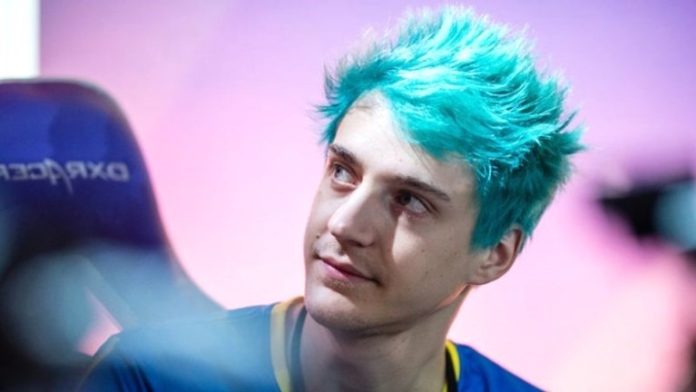 Mixer, one of the most popular broadcasting platforms of Microsoft, has been paid to transfer Ninja. Reportedly, Mixer paid Ninja a fee of $ 20 to $ 30 million for the deal.

Competition in broadcast platforms peaked in the past year and with the increasing number of platforms, things started to change in the sector. At this point, Microsoft’s Mixer, the number one competitor of Amazon’s broadcast platform Twitch, managed to transfer one of the biggest publishers of the world, Ninja, to its own platform and trip it.

The transfer of Ninja, which is called the star of Twitch, to Mixer in the past summer, was quite busy at that time as you can imagine. Although the main reason for the famous publisher to switch to this platform was discussed, there was no clear answer. We don’t have the answer to this question, but we now know how much Microsoft has paid for Ninja.

Although Microsoft pays $ 30 million for a publisher, there are more critical issues to solve. Publishing the official application for PS4 and other popular platforms such as TVOS and Nintendo Switch are among the main problems.

Ninja, which has gained fame with Fortnite in recent years, is known for being a former Halo professional player. It is also thought that there may be a connection between Halo being one of Microsoft’s most important game series and Ninja transfer, because the company will soon release the highly anticipated new game of the series, Halo: Infinite. From this point of view, we can say that Microsoft signed a ‘win-win’ agreement with Ninja transfer.