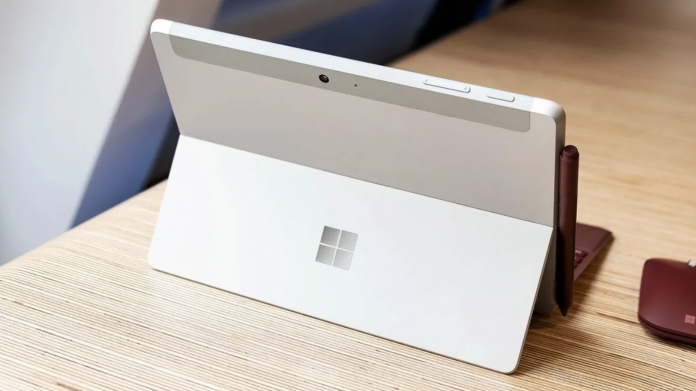 Microsoft is working on the education-focused Surface Laptop SE. The computer will run a special edition of Windows 11.

Microsoft Surface series appeals to professional users with its high-end features. Although the company tried to expand its target audience by producing entry-level devices such as the Surface Go 3 and Surface Laptop Go, it did not quite reach what it wanted. It is trying to compete with Chromebooks, which are frequently preferred by those who use the computer for simple tasks.

In this context, the Surface Laptop SE model that Microsoft was working on emerged. According to the news of Windows Central, this computer is being developed to meet the needs of users in education life. The operating system of the device, which is expected to be powered by the Celeron N4120 processor that Intel released in 2019, will also be special.

The special version of Windows 11 with the SE tag, which was released on October 5, was first on the agenda in June. It is claimed that Windows 11 SE, which is expected to replace the Windows 10X project that Microsoft has canceled, will be a direct competitor to Google’s Linux-based computer operating system Chrome OS.

If we need to briefly remember Windows 10X; This operating system was expected to be a version of Windows 10, stripped of its heavy features and services. It was announced that the software, which Microsoft officially announced in 2019, was shelved in May 2021. But if the allegations turn out to be true, Microsoft is determined to bring the idea of ​​”low-spec Windows” to life. 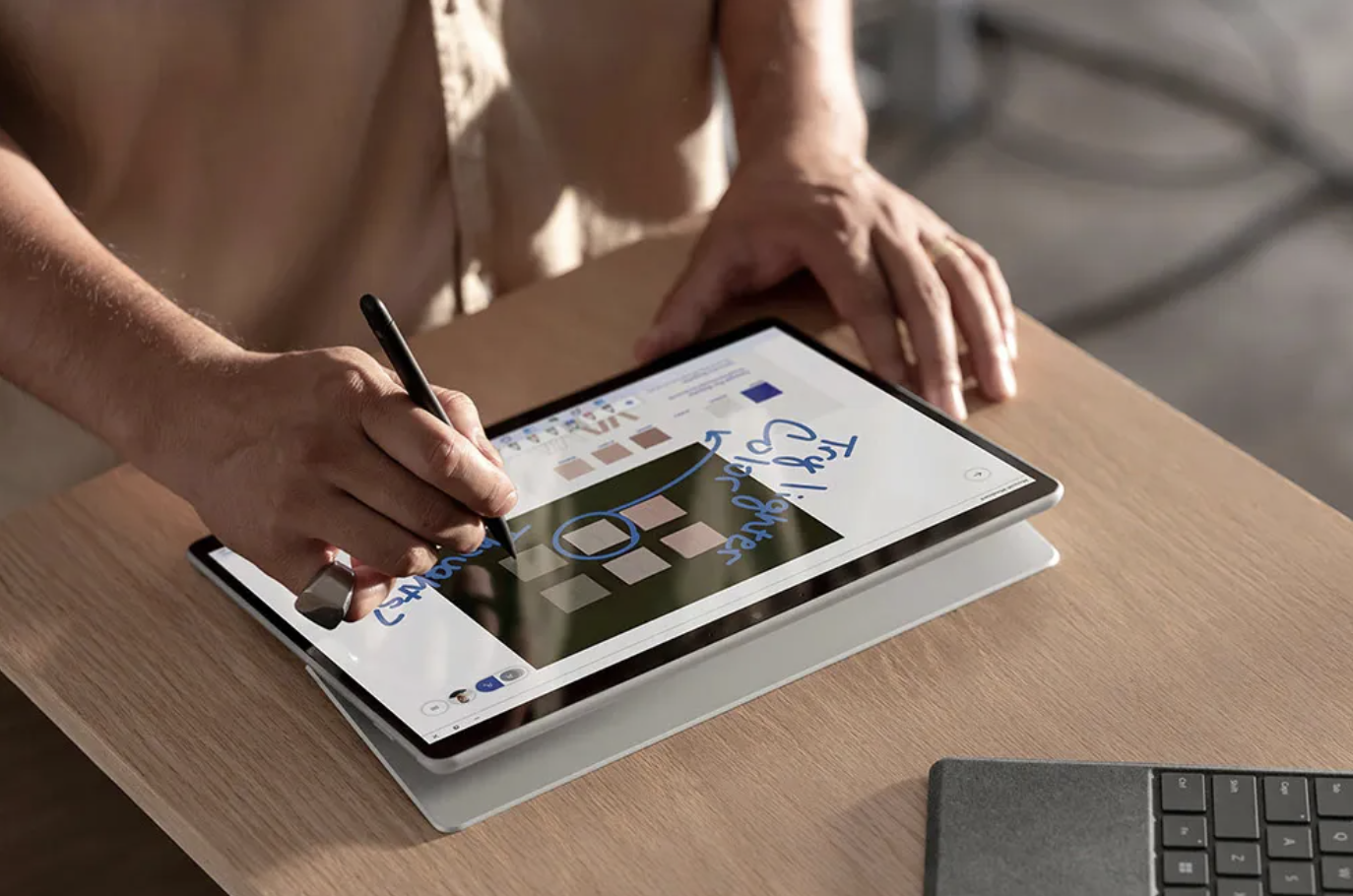 At this point, Windows 11 SE will come into play. Microsoft will include this operating system on the Surface Laptop SE model with the code name Tenjin. The laptop, which is said to be powered by the Intel Celeron N1420 processor, will come with a 1366×768 resolution 11.6-inch screen. Its case will also include USB-A, USB-C, headphone jack and AC type charging port. Its RAM will be 8GB.

This isn’t the first time Microsoft has used the SE tag. The popular operating system of the period appeared in Windows 98 as the ‘Second Edition‘. The meaning of SE on Windows 11 and Surface Laptop remains unclear. Two unknown details about the device: price and release date. It is expected that these will be detailed in the coming days.

So what do you guys think about this? Do not forget to indicate your comments.